Breland Emory, better known as GlitterForever17, was born on October 18, 1987. She was born in the Louisiana town of Spanish Lake Swamp. Her current age is 33, and she was born under the sign of Libra. Although nothing is known about Breland’s personal life, she does have a half-sister called Teresa and her mother Romona acts as her manager.

Breland Emory hadn’t spoken to her father in 15 years as of June 2019. She has also said in one of her YouTube videos, titled “Talking About My “Dad” & Eating Burger King Breakfast,” that she was raised by her mother and that, contrary to popular belief, she does not miss her father. 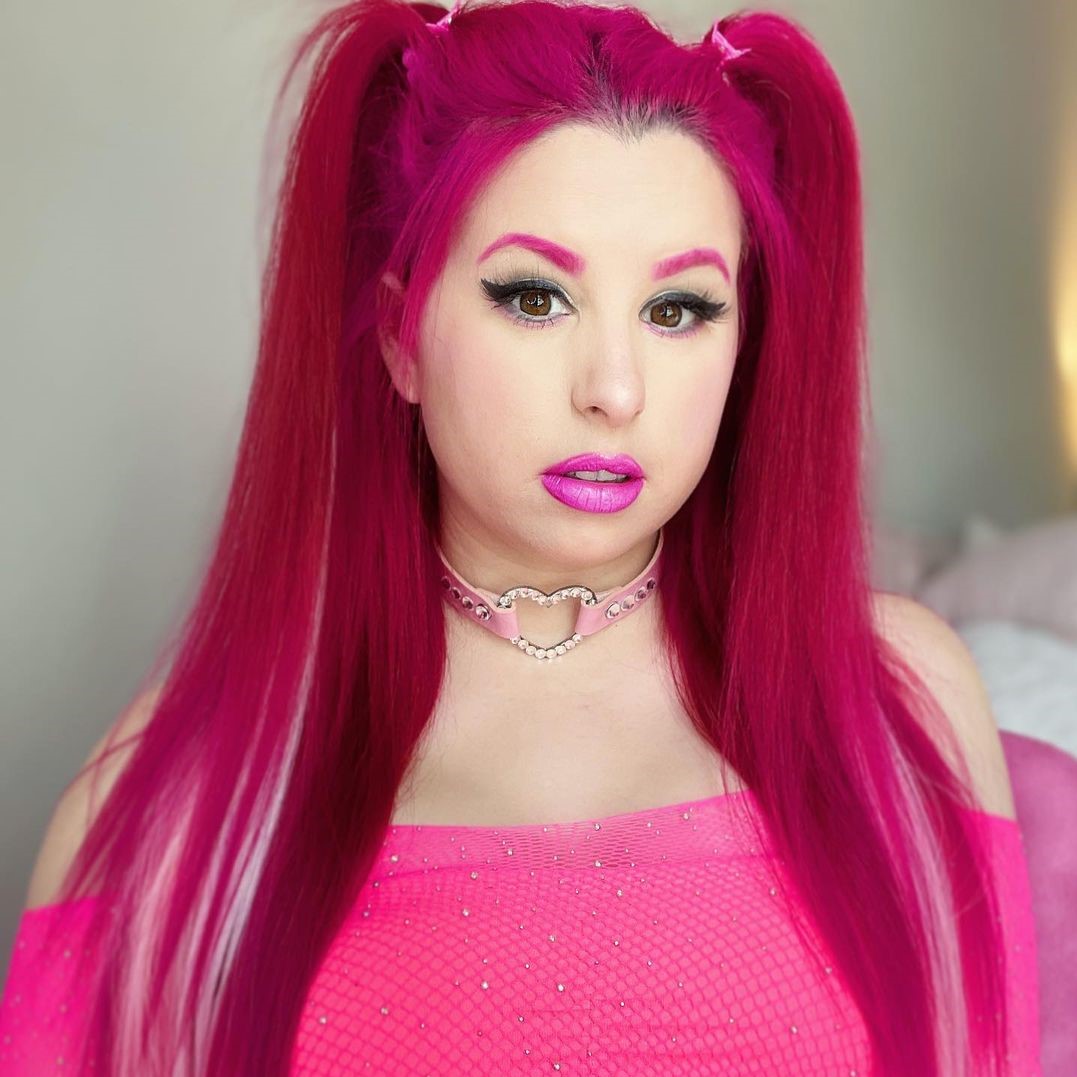 GlitterForever17 is a YouTuber with the ‘GlitterForever17’ channel. She uses the platform to share largely amusing DIY videos with her 3.1 million followers. As a result, she refers to her supporters as Glitter Critters. At the 2012 NYX Face Awards, she was ranked in the top 30. Amanda Marzolf of Abrams Talent Management signed her. In addition, before joining the Seventeen Social Club for Seventeen Magazine, she worked in retail at her local mall. Breland was featured in Seventeen magazine’s April 2014 issue.

She’s modeled for a variety of companies, including L’Oreal, Bop & Tigerbeat Magazine, Splat Hair Dye, Coastal Scents, and rue21, for whom she was the spokesmodel for their “Sparkle With Glitter” fragrance during its debut campaign. Karina Garcia, Lisa Schwartz, Timmy Tomato, Threadbanger, and Lucas Cruikshank are among the YouTubers with whom she has worked. 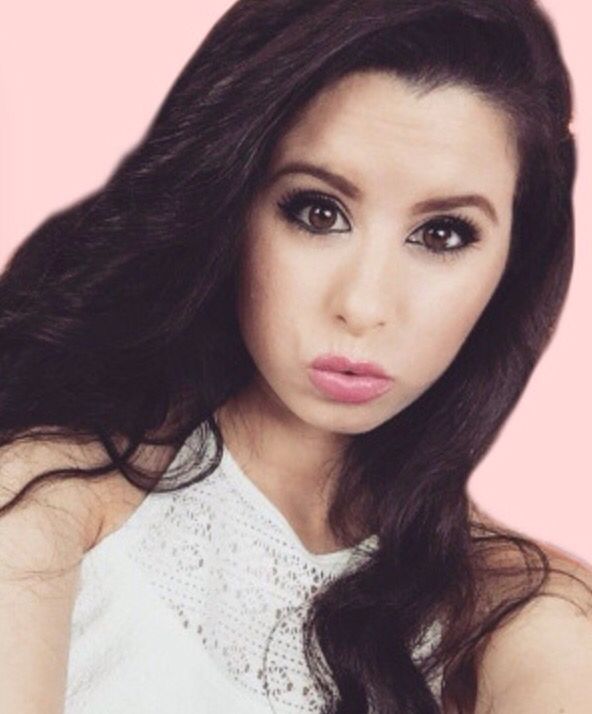 Furthermore, her channel is recognized for its quirkiness, which may often border on the absurd, which seems to be attractive to her expanding fan base. On May 20, 2011, she launched her YouTube account, GlitterForever17, and the first video she posted the next day was titled “My Hair Makeover: Caramel Highlights & Layered Haircut.” Breland also has her own YouTube channel, which she uses to vlog about many strange happenings in her life. She also often includes her fiancé and friends in some of the tasks.

In early 2016, GlitterForever17 went to her channel to announce one of the most significant events in her life: her engagement. She was seeing her longtime boyfriend Slava Avdeev at the time, and following the unexpected proposal, they are now engaged. She published a video called ‘I’m Officially Engaged!’ where her delight is on full show to her viewers, not leaving out any aspect of the surprise proposal! Furthermore, they married on July 17, 2017. Breland’s surname was legally changed to ‘Avdeev’ on August 23, 2017. Both of them keep their admirers interested by uploading a lot of photos on their social media sites. And the happy couple appears to be doing well, as evidenced by their photos.

GlitterForever17 has a height of 5 feet 7 inches. She is around 64 kg in weight. 34-26-35 inches is her physical measurement. She carries a 33 C bra cup size. In addition, she is a fitness nut. She has brown hair and lovely dark brown eyes. She does, however, have a fantastic and dashing personality.