In the ABC comedy “Laverne & Shirley,” he played the character of “Lenny Kosnowski,” for whom he is most remembered. Additionally, he appeared in the adult comedy program Dream On and took on a number of characters on the late-night program Saturday Night Live. 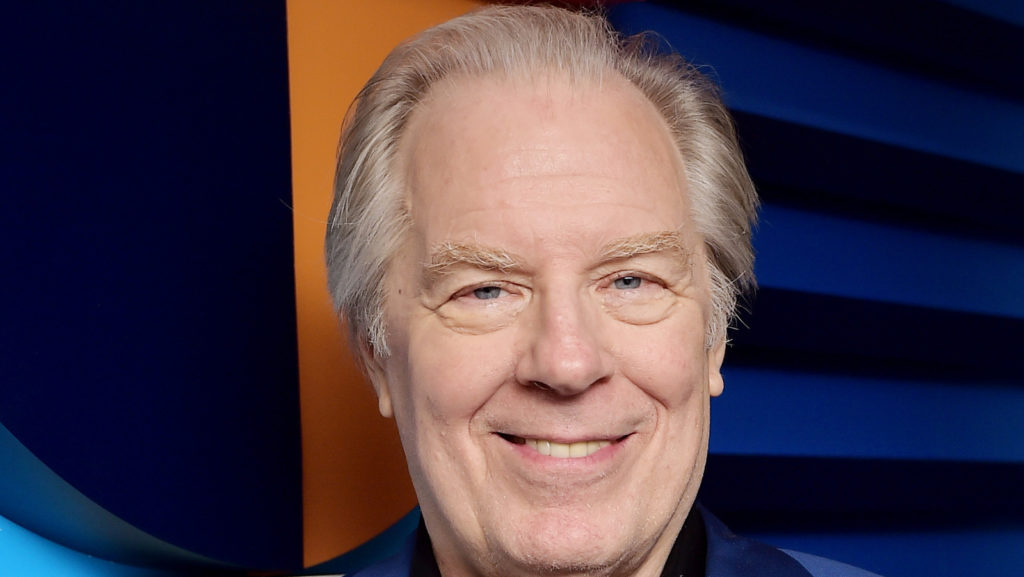 Gilbert and Ruth McKean welcomed Michael John McKean into the world on October 17, 1947, in New York City. His father was one of the founders of the British record company Decca Records, while his mother worked as a librarian.

Long Island is where McKean was raised and received his schooling. He joined the American baroque pop group “The Left Banke” when he was a young guy.

To pursue a BFA, he enrolled at Carnegie Mellon University (CMU). He collaborated with David Lander in many comedy groups there. He finally graduated from New York University with an MFA.

Michael McKean was a member of a number of comedy groups, such as “The Credibility Gap,” where he collaborated with actors Harry Shearer and David Lander.

His career eventually took off, and in 1976 he made his television debut after being cast as Leonard “Lenny” Kosnowski in the comedy “Laverne & Shirley.”

McKean was a well-known figure in the television business after more than seven years as a member of the cast of “Laverne & Shirley.”

The character of “David St. Hubbins” in the parody movie “This Is Spinal Tap” was his major break in the movie industry. McKean played Spinal Tap’s lead guitarist in the heavy metal band.

In 1984, McKean made a musical guest appearance on the late-night program “Saturday Night Live,” and he eventually became a regular cast member. He continues to be among the oldest people to join the cast of the program.

McKean had multiple cinematic appearances in the 1990s, such as in the movies Teaching Mrs. Tingle, True Identity, Memoirs of an Invisible Man, Still Breathing, and True Crime. McKean played the evil “Mr. Dittmeyer” in the 1995 comedy “The Brady Bunch Movie.”

From 1991 until 1996, McKean played “Gibby Fiske” in the comedy series “Dream On,” which had an adult theme. He received two nominations for Best Actor in a Comedy Series at the CableACE Awards as a result of his involvement with the program. 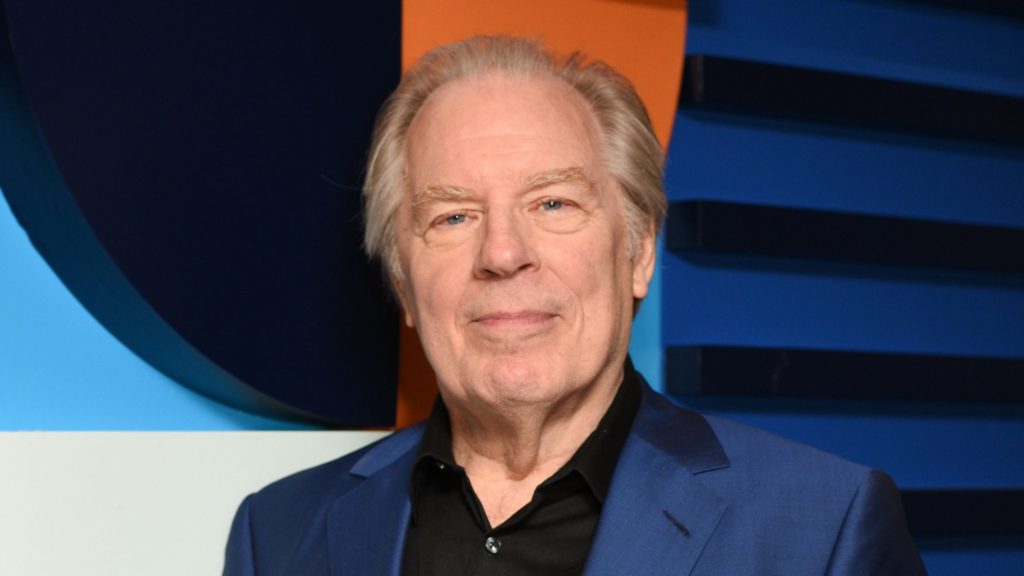 Between 1992 and 1994, he provided a number of voices for the comedy “Dinosaurs.” His other well-known jobs at the time were as a voice actor in the animated series “101 Dalmatians: The Series,” “Jungle Cubs,” and the TV show “Tracey Takes On…”

McKean composed many songs for the Christopher Guest comedy “A Mighty Wind” in 2003, which he also featured as an actor.

His representation of “Jerry Palter” and his involvement in some songs, such as “A Kiss at the End of the Rainbow,” were both well regarded. The songs were written in collaboration with his wife Annette O’Toole.

In the television series “Better Call Saul,” Michael McKean played the part of “Chuck McGill.” The program is a neo-western criminal drama spinoff of “Breaking Bad.”

In 2018, McKean earned the Best Supporting Actor in a Television Series prize from the Academy of Science Fiction, Fantasy & Horror Films, USA.

Additionally, he received nominations for his performance at the Critics Choice Television Awards and the Broadcast Film Critics Association Awards.

One of Michael McKean’s best pieces is still regarded as coming from his first television project. He achieved universal honour for his role as “Lenny Kosnowski,” the neighbor of “Laverne DeFazio” and “Shirley Feeney” in the comedy “Laverne & Shirley.”

His character’s popularity with the viewers sometimes exceeded that of the lead characters!

McKean gained fame in Hollywood because of his part in “A Mighty Wind,” a comedy movie about the 1960s American folk music revival.

He and his wife Annette O’Toole were nominated for the 2004 Academy Award for Best Music, Original Song for writing the track “A Mighty Wind.”

His 2004 Grammy Award for Best Song Written for a Motion Picture, Television, or Other Visual Media was also given to him for the song. 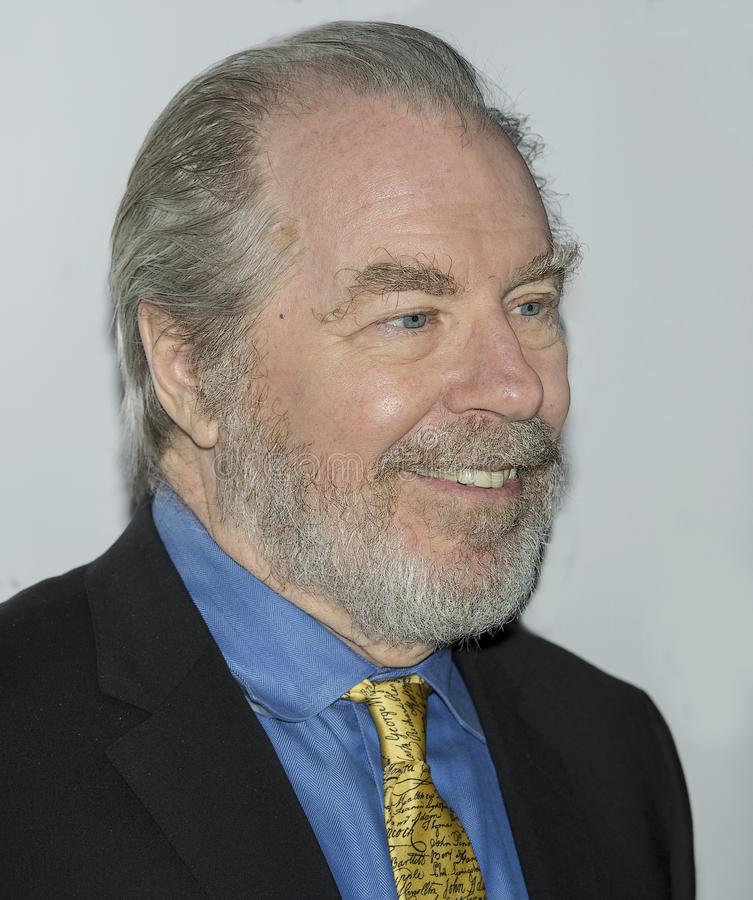 In his lifetime, Michael McKean has had two marriages. He was married to Susan Russell for about 23 years in his first marriage (from 1970 to 1993). Together, they have two kids. Actress Annette O’Toole from “Nash Bridges” was McKean’s bride in 1999.