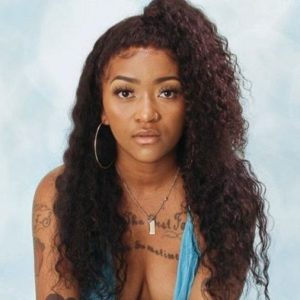 Dominique Wilson, sometimes known as Domo Wilson, is a YouTuber and singer from the United States. Domo Wilson is a multi-talented media personality who came to prominence as a result of her comedic videos.

Domo Wilson was born on June 24, 1994, in Chicago, Illinois, with the name Dominique and the sign Cancer as his natal sign. She will be 26 years old in the year 2020. She is of African descent and holds American citizenship. Her family consists of five siblings: four brothers and a sister.

However, only the name of her youngest brother, Michael, who was born in 2016, is known. Wilson’s entire family grew up in Valparaiso, Indiana. However, when she was just three years old, her father was accused of a crime and imprisoned. She is a student at a military academy. She came out as a lesbian throughout her high school years. Her mother, on the other hand, was not pleased. As a result, her mother left her. After that, she moved in with her grandma. 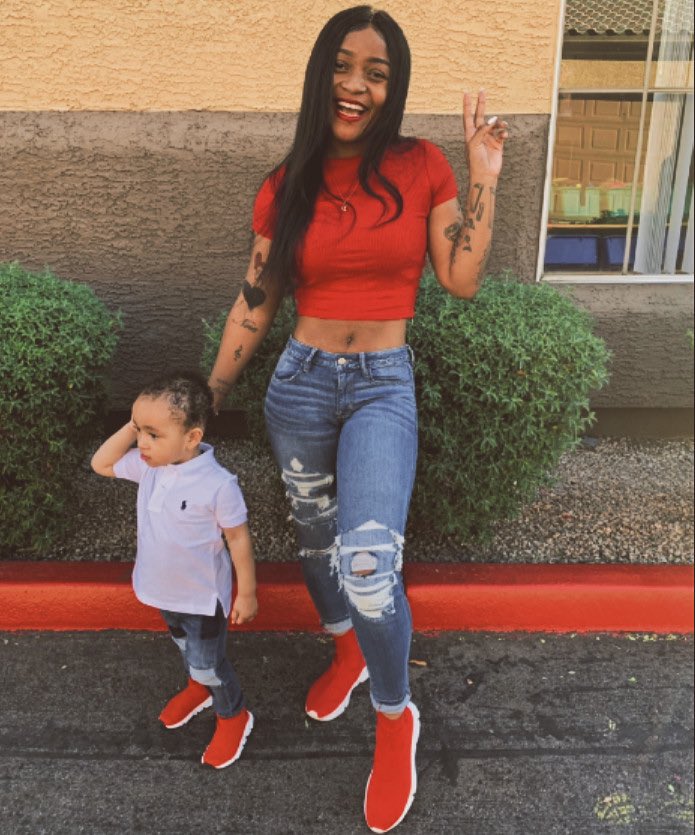 Domo launched her first YouTube channel, Originalsoulify, in 2010. She used to post short comedy videos on YouTube, which were well received by many people. She usually performed a variety of scenarios in which she portrays a specific character. Furthermore, she states that her films are inspired by her perplexing life experiences. Her comedic videos gained her a lot of attention and popularity. In the meanwhile, she came out as a homosexual woman to the world in 2014 via her video. Her fans were really thrilled and supportive of her coming out. Moreover, following the event, she began filming more films concerning her personal life. Subsequently, she launched a collab youtube channel named ‘Domo and Crissy’ with her then-girlfriend Crissy. The pair publishes, prank videos, personal vlogs, challenges, etc on the channel that the audience appreciates.

However, her prior youtube channels are not operational currently. Nevertheless, she created a new Youtube channel “Domo Wilson” in 2019. This channel focuses on her personal life as well as her son. Approximately 1.7 million people have subscribed to the channel at this time. Dono is a talented singer and songwriter in addition to being a well-known Youtuber. She released her debut song in 2014, named ‘For you’. Since then she has released a variety of songs including, “feelings”, “Let’s Do it “, and ” Unbothered”. However, her most-watched video is “Bisexual Anthem”. In addition, all of her music may be found on her second YouTube channel, “Domo Wilson Music.”

Domo is adored for her lovely charm and much more lovely voice. She’s great at what she does. Her art has gained her not just fame and notoriety, but also a lot of money. She has amassed a sizable fortune as a result of it. According to Social Blade, she earns between $221 and $3.5k each month, and between $2.7k and $42.5k per year. In addition, in 2017, she had a lovely home and a Range Rover Sports Car. However, she predicted her net worth for 2020 is $1.5 million.

Domo initially told her mother that she was a lesbian while she was in high school. She didn’t open out to the rest of the world until 2014. She was dating Crissy, whom she had met in high school, at the time. They dated for a long time before getting engaged in September 2016. A sperm donor was used to help the couple become pregnant for the first time. She does, however, have a miscarriage. Despite the difficulties, the two remained together.

Nonetheless, in 2016, good fortune came knocking on their door once again. She had a healthy pregnancy this time and gave birth to a beautiful baby boy in 2017. They gave him the name Domonic and raised him jointly until the couple decided to divorce. On a Youtube video a few months back, they declared that they were no longer together. She is now parenting her kid as a single parent. The two-year-old was just diagnosed with Autism. She even mentioned it in a video on YouTube.

Domo is a 25-year-old black woman who is self-assured and independent. She is 5 feet 6 inches tall and weighs roughly 55 kg. She has kept her thin and fit shape even after giving birth. She also has a set of lovely black eyes and long black wavy hair. Aside from that, she has remained silent regarding other body measures such as her breast, waist, and hip sizes. She’s a viral phenomenon on the internet.

She uses her social media profiles to actively share both personal and professional life events. On Instagram, she goes by the handle @domowilsonmusic, and she has over 2.3 million followers. She’s also in charge of her son’s Instagram account, @TheDomonicWilson. She may also be found on Twitter (@ DomoWilson1) and Snapchat (@DomoWilsonsBae).