Young and well-known American rapper and performer Sada Baby. Sada Baby became well-known for his songs, including “Bloxk Party,” “Whole Lotta Choppas,” “Next up,” “On Gang,” and “Honest.” 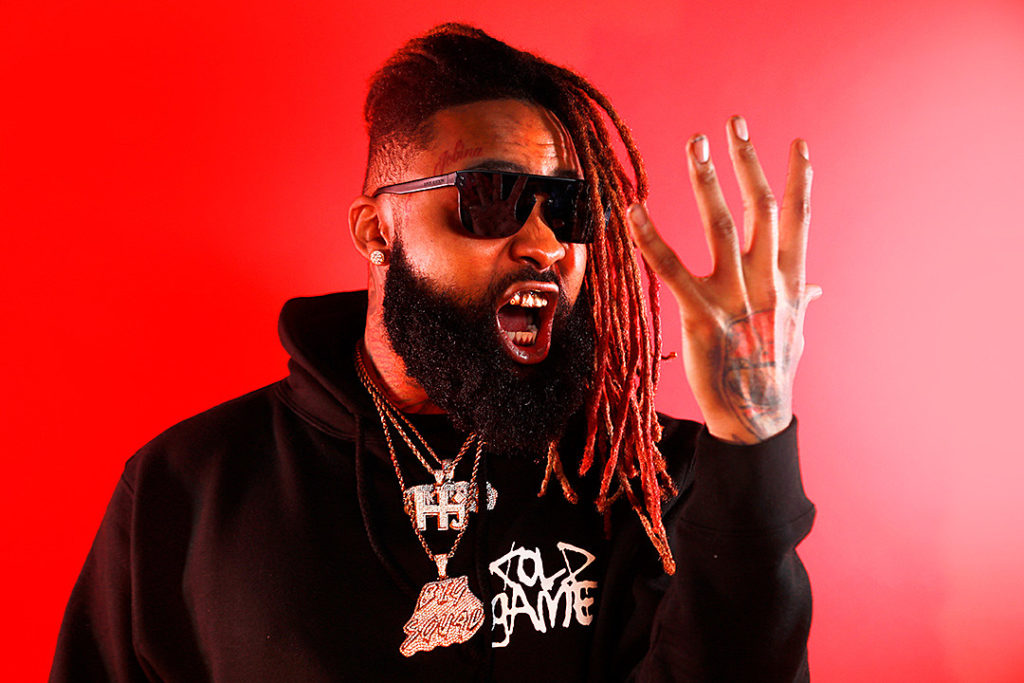 Sada Baby, who is presently 28 years old, was born on November 17, 1992. His zodiac sign is Scorpio, and he is from Detroit, Michigan, in the United States.

Although he goes by the stage names Sada Baby and Skuba Steve, his true name is Casada Aaron Sorrell. He was raised on Detroit’s east side. He participated in the church choir in Detroit from the time he was 9 to 11 years old. He did, however, spend a year in Washington, D.C.

He had dreamed of being a basketball player. After his cousin Ashley began singing, he later became interested in music.

He is around 6 feet 2 inches tall, or 1.83 meters, and weighs 63 kilograms, or 139 lbs. The rapper’s chest, waist, and hip measurements are 42, 32, and 38 inches, respectively. The rapper from Detroit also has eyes and hair that are both dark brown. Additionally, he often has a beard.

Speaking about Sada’s social media presence, he joined Twitter in November 2010 and as of this writing, his @skubababy account has over 65K followers. He uses the Instagram handle @sadababy as well.

This account presently has more than 1.1 million followers and 6,114 post shares. His manager may be reached for reservations at [email protected], or on Instagram at @eastsidejuan99. Sada Baby started learning to rap in 2013. He put out a lot of music but received little notice. He almost gave up rapping in 2016. When he competed in and won a local rap competition, this changed. He outperformed 12 other rappers.

Sada started posting songs and singles to YouTube. This resulted in the 2017 release of his mixtape Skuba Sada. He joined Tee Grizzley’s record company, Grizzley Gang, in the same year. The D.O.N – Dat One Nigga mixtape was another thing he put out.

For his third mixtape, Bartier Bounty served as the second single. Asylum released the mixtape on January 25, 2019. His 2018 hits “Cheat Code,” “Pimp Named Drip Dat,” and “Driple Double” are also included on the mixtape.

Music reviewers gave it favorable reviews. Sada debuted his single “Next Up” with Tee Grizzley on August 16, 2019. He released his fourth mixtape, Whoop Tape, on SoundCloud and DatPiff on September 27, 2019.

His “2K20” single was released on November 1st, 2019. Because the Grizzley Gang would not let Sada Baby release songs at the pace he desired, he quit the group.

His mixtape Brolik was released on January 1st, 2020. Just DatPiff received the release. His most recent six-month worth of hits was featured on the mixtape. He released his single “Pressin” on January 10, 2020. King Von, a rapper, helped write the song.

Skuba Sada 2, Sada’s first studio album, was released in March 2020. This album included “Aktivated,” his 2020 single. The majority of the album reviews were favorable.

Sada Baby released the song “Whole Lotta Choppas” on August 14, 2020. A popular dance challenge on TikTok was based on the song. On the Billboard Hot 100, it came in at number 92.

A remix of the song featuring Nicki Minaj was made available on October 16, 2020. Later, the song peaked at number 35. 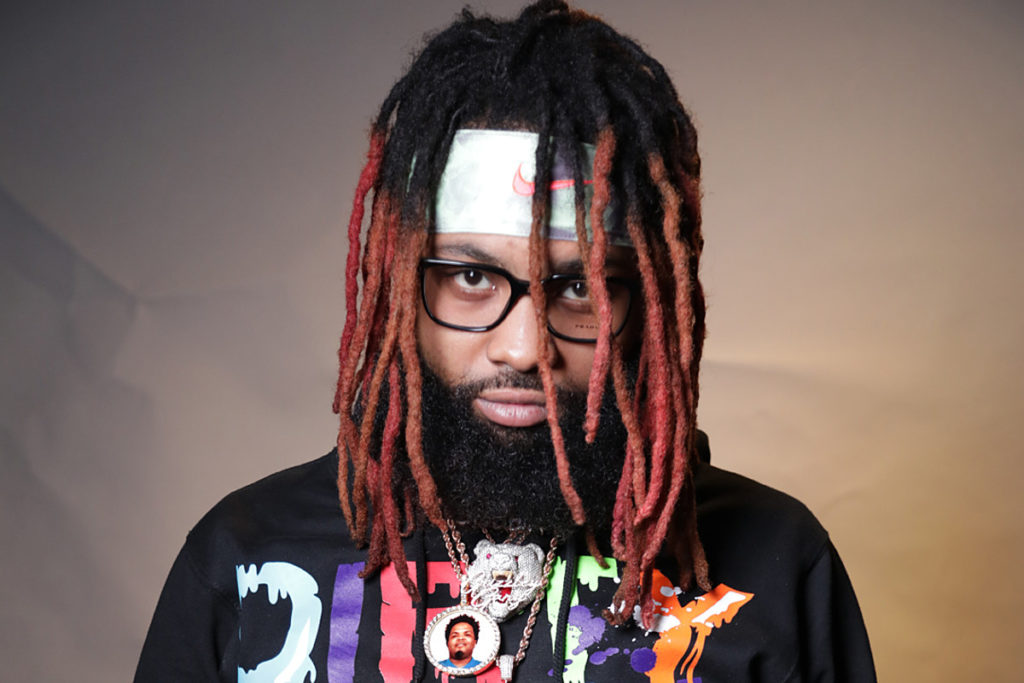 There is no confirmed information on whether Sada Baby is now single or involved romantically. It’s possible that the well-known rapper keeps a low profile and keeps his romantic relationships and relationship status private from the public.

Or it’s also possible that he’s truly single right now and is more concerned with improving his profession.

The rapper hasn’t revealed much information on this matter, however. Additionally, he has not published any social media updates that would reveal his active connections or affairs.

Additionally, the rapper has kept a spotless public image, free of rumors, scandals, and issues that can damage his professional and personal life. However, the Detroit-based rapper’s skill, comedy, and charms will no doubt win him a lot more followers in the future.

Additionally, the rapper-singer launched his own YouTube channel on May 30, 2017, and as of now, it has had over 243.9 million views and 511K subscribers. The rapper may also be found on Facebook, in a similar manner.

On his official Facebook page “Sada Baby,” he has over 73K fans. Additionally, he maintains accounts on websites like SoundCloud and Spotify.

On SoundCloud, the rapper has more than 77.5k followers, while on Spotify, he has more than 1.7 million monthly listeners. Moving forward, it is estimated that he is worth about $600,000 US as of 2022.