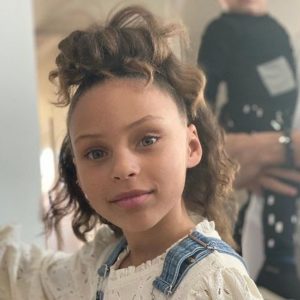 She also rose to prominence after being compelled to attend a number of her father’s postgame news conferences in May 2015.

Riley Curry was born on July 19, 2012, in Charlotte, North Carolina, United States. She will be eight years old in 2020, and her zodiac sign is Cancer. Stephen Curry, her father, is an NBA basketball star in the United States, and Ayesha Curry, her mother, is a Canadian-American actress, celebrity chef, cookbook author, and television personality. From her mother’s side, she is half Afro-Jamaican and Chinese-Jamaican, and half mixed-Polish and African-American. 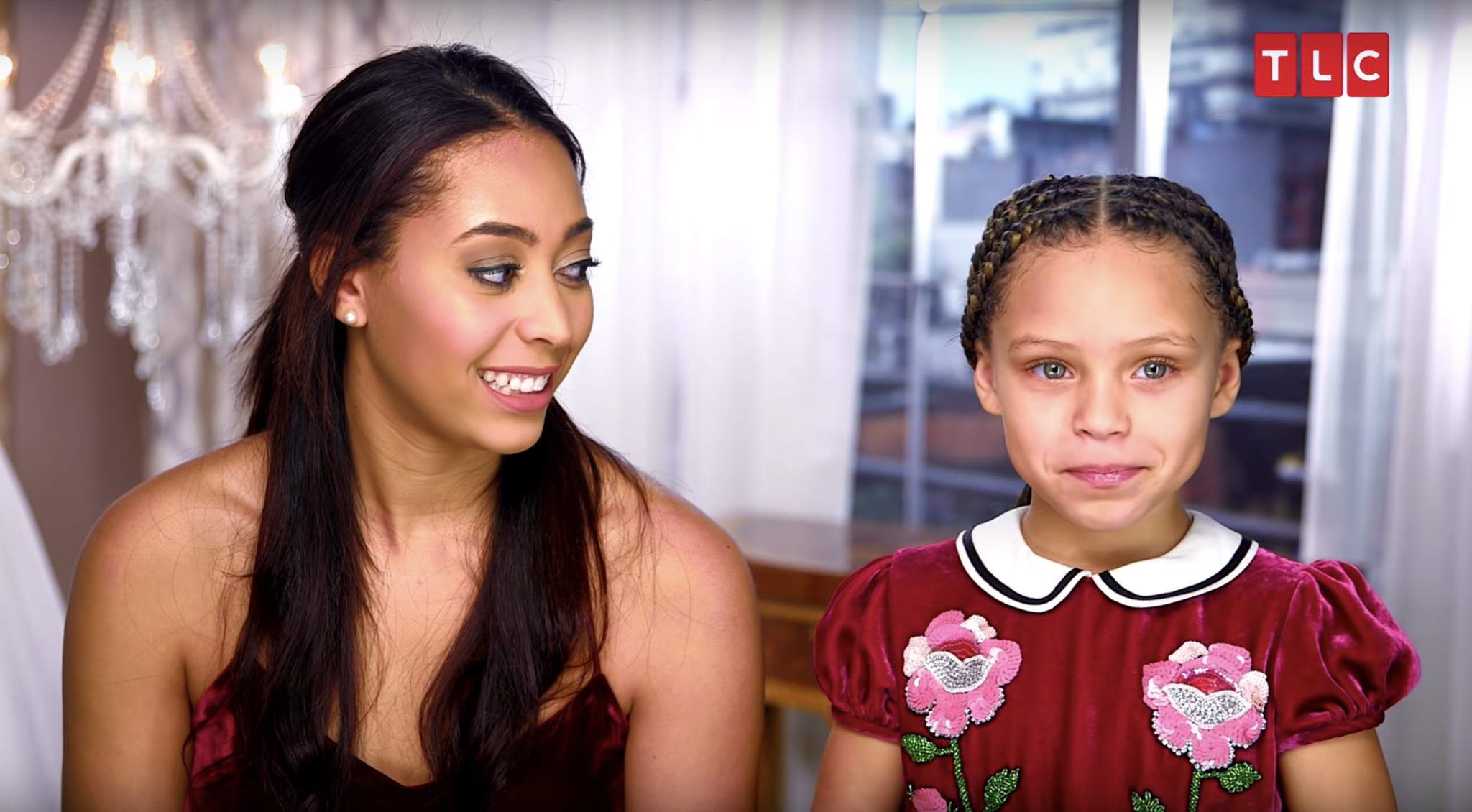 On her father’s side, she is also of African-American origin. Her grandpa, Dell Curry, was a professional basketball player in the past, and her uncle, Seth Curry, is a current NBA player for the Portland Trail Blazers. She also has a younger brother called Canon and a younger sister named Ryan. Her mother uploaded photos from her 5-year-old daughter’s unicorn-themed birthday celebration on Instagram on her 5th birthday.

Riley Curry, who is just two years old, has captured the hearts of basketball fans all around the globe. It was on May 19, 2015, that she made an appearance on stage during one of her father’s post-game news conferences. She was adamant about sitting on her father’s knee, which he had to tolerate, as he answered journalists’ queries.

Curry even urged him to “be quiet” while stealing the show from her father with a lovely laugh. She kept waving to the journalists, spoke into the microphone, and even ran beneath the table. Following that, the NBA posted a video of her distracting the reporters on their social media platforms, which received over 3 million views. She jumped on the podium during another of her father’s news conferences on May 27, 2015. 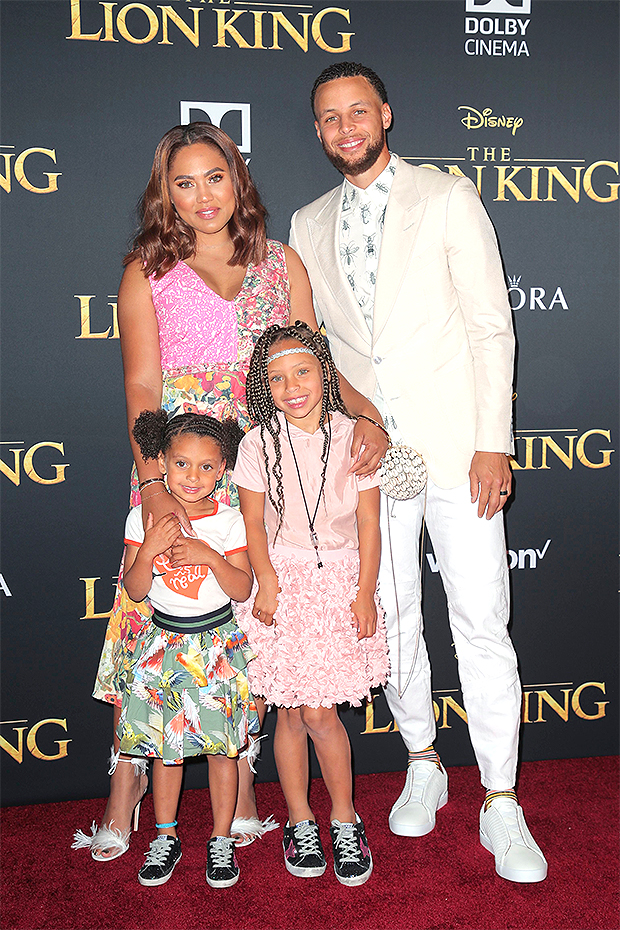 This time, in front of the media, to take over the microphone and perform sections of Big Sean’s ‘Blessings,’ starring Drake. On its official social media accounts, the NBA published another footage of the event. In only a few weeks, the video had over 2.5 million views. Within days, 500,000 people had tweeted about her, and her on-stage performances had been turned into memes and GIFs.

Fans have learned to anticipate her spirited displays during and after games, just as they have come to expect frequent Warriors victories.

She featured with her family in the inaugural episode of TLC’s ‘Playhouse Masters,’ which was broadcast on August 23, 2016, at the age of four. During the presentation, the hosts, husband-and-wife team Tyson, and Audy Leavitt constructed a custom-designed playhouse.

It also runs a family company that specializes in custom-built structures for customers. Despite the fact that she previously had a good playhouse, her new playhouse will put many genuine homes to shame. She was one of the show’s most popular participants.

It also included episodes on Ali Landry’s and Alana de la Garza’s children. As well as Ryan Zimmerman, a baseball player with the Washington Nationals.

While she may seem to be too young to cause a stir and too adorable to raise eyebrows, she is everything but. However, she started routinely interrupting her father’s news briefings. Some people were concerned that she was too at ease to interrupt important occasions like press conferences, and they chastised her parents for permitting it.

Following this, her mother responded, emphasizing the importance of allowing children to be children. And that being a parent, especially on a public occasion, was perfectly acceptable.

She is just eight years old and is much too young to have any kind of relationship. Because she is still a youngster, it is too early to anticipate her partner. In the future, we hope Riley finds the kind and attractive man she deserves. She is a kind and modest young lady.

Her physique is in good shape. Her height, weight, and other physical parameters are all unexpected since she is continuously developing. She will, however, undoubtedly thrive as a result of her loving and supportive parents! She also has lovely hazel eyes and wavy brown hair.