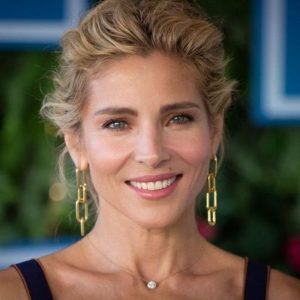 Elsa Pataky is a well-known actress, model, and film producer from Spain. On the worldwide stage, Elsa Pataky is best known as ‘Elena Neves,’ the name of her character in the ‘The Fast and the Furious’ series for numerous years.

Elsa was born in Madrid, Spain, as Elsa Lafuente Medianu. Her date of birth is July 18, 1976. In the year 2020, she will be 44 years old, and her zodiac sign is Cancer. Cristina Medianu Pataky is her mother’s name, and José Francisco Lafuente is her father’s. Her father is a Spanish scientist and her mother is a well-known publicist. Cristian Prieto Medianu, her younger half-brother, is also a member of her family. He works as a cinematographer. Pataky has Hungarian and Romanian ancestors via her mother.

She received her education at the ‘Universidad CEU San Pablo,’ where she majored in journalism. She also took acting courses in order to achieve her ambition of becoming an actress. She is proficient in English, Italian, and French, in addition to Spanish and Romanian, having studied languages throughout her youth and early acting career. Pataky was also a part of the ‘Teatro Cámara de ngel Gutiérrez’ theatrical group in Madrid, and she dropped out of university when she was cast in the local Spanish TV series ‘Al Salir de Clase’ in 1997. Many of Pataky’s later films were co-productions with the United Kingdom and France, exposing her to both languages. This aided her in her professional endeavors as well.

Elsa Pataky was a member of the cast of the American television series “Queen of Swords” (2000). In 14 episodes of the series, she played ‘Seora Vera Hidalgo.’ The series, however, was a flop and was discontinued after just a few episodes. She also had a recurrent part as a young teacher in the Spanish TV series ‘Los Serrano’ as a young teacher in love with her pupil when she was younger. In the long-running drama, she featured in 11 episodes. With appearances in more than 18 films and three television shows, her career in Spain has been nothing short of astounding.

““““She has also been in several celebrity appearances and has been a part of numerous national sponsorships. ‘El Arte de Morir,’ her debut film, was a huge success in Spain. She has constantly worked in a variety of genres, including humor, action, drama, and thrillers. Her performance as the titular character in the comedy film ‘NINETTE’ (2005), written and produced by ‘Academy Award’ winner José Luis Garci, received universal critical praise. Pataky was also identified as a rising star and a prospective leading woman as a result of the film.

More about her professional life 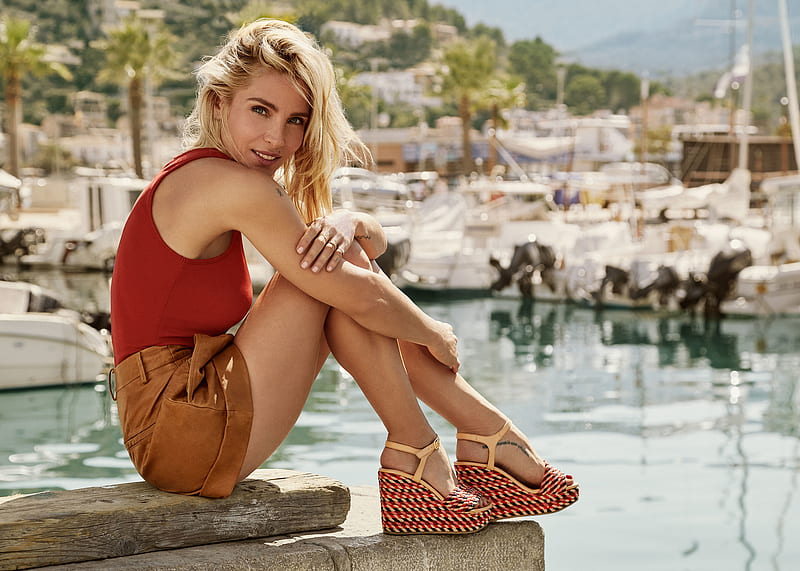 She has acted in a number of Spanish films. She featured in ‘Manual d’amore 2’ and co-starred in the French film ‘Iznogoo0  In Italy, the latter enjoyed the second-largest opening weekend ever. In 2008, she starred in Miguel Courtois’ film ‘Skate or Die,’ which was directed by her. In Hollywood, though, she rose to worldwide prominence. Pataky made her Hollywood debut in 2006 with a supporting part in the film ‘Snakes on a Plane,’ in which she co-starred with Samuel L Jackson. She rose to fame after starring as ‘Officer Elena Neves’ in the 2011 film ‘Fast Five,’ with Dwayne Johnson as ‘Luke Hobbs,’ her partner.

Pataky reprised her role as ‘Neves’ in the sixth, seventh, and eighth films of the ‘Fast and Furious’ series, ‘Fast & Furious 6’ (2013), ‘Furious 7’ (2015), and ‘The Fate of the Furious’ (2017). Pataky starred with player Cristiano Ronaldo in the commercial campaign for ‘Time Force’s first jewelry line, ‘Ultimate Jewel,’ in 2010. Following this, she was named one of the “Breakout Stars to Watch for in 2011” by ‘NextMovie.com.’ Pataky appeared in the Australian online series ‘Tidelands’ as ‘Adrielle.’ On December 14, 2018, it was released on ‘Netflix.’ She produced ‘The Wine of Summer,’ a love drama released in 2013.

Who is Elsa Pataky’s Husband? Children

From 2004 until 2006, Elsa dated French actor Michal Youn. Youn ended their relationship after discovering she was cheating on him. As a result, he planned to surprise her on her birthday when she was in Canada shooting Snakes on a Plane, but when he arrived at her hotel, he discovered her kissing one of the film’s producers. He flew back to Paris after giving her a bouquet of flowers he had purchased. Pataky began dating Adrien Brody, an American actor, in 2006. Brody gave her a beautiful 19th-century property in upstate New York for her 31st birthday in 2007. Later, the pair was pictured resting at their New York home and was featured in a 30-page piece in ‘HELLO!’ magazine (October 2008). They did, however, break up in 2009. 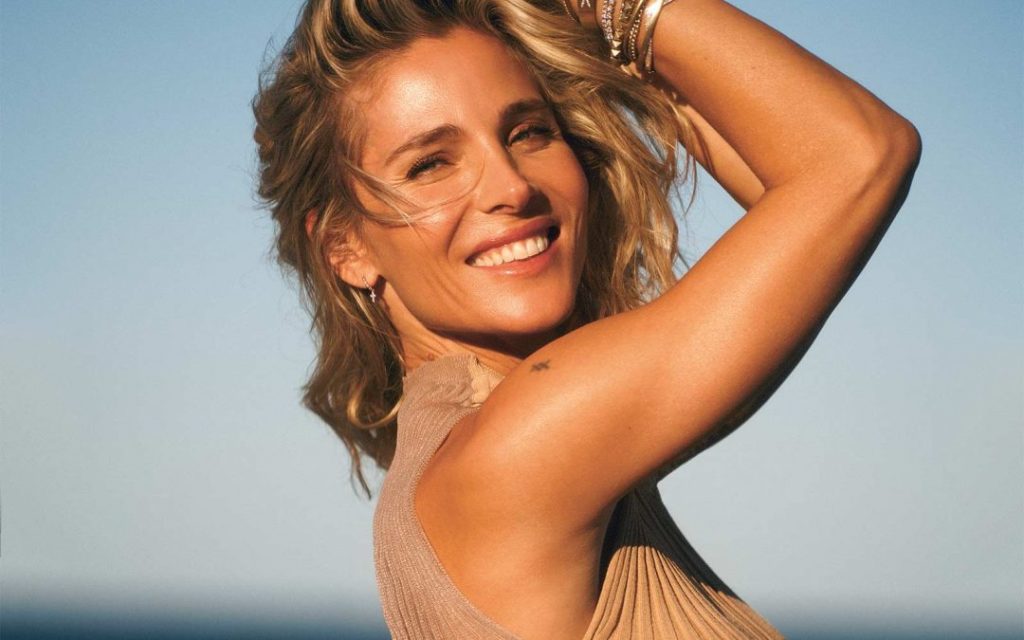 Pataky began dating Australian actor Chris Hemsworth in early 2010. They’d met via their ‘ROAR’ joint management team. After a 5-month engagement, Pataky and Hemsworth married on December 26, 2010. India Rose Hemsworth, their daughter, was born in May 2012, and Tristan and Sasha, their twin boys, were born in March 2014. The Spanish publishing firm ‘Ediciones Zeta’ was sentenced to pay Pataky €310,000 in damages by Spain’s ‘Supreme Court’ in September 2012. According to reports, the ‘Interview’ magazine, which is part of the ‘Zeta’ stable, released intimate photographs of Pataky obtained discreetly while she was changing during a 2007 session for ‘Elle.’

Elsa measures 5 feet 3 inches tall and weighs roughly 51 kg. Likewise, her chest, waist, and hip dimensions are 34-24-33 inches. Her body type is slender. In addition, she wears a size 4 dress (US). Her blue eyes and golden hair complement her beauty.

What is Elsa Pataky Net Worth and Social Media?

Elsa is a frequent user of social media. Elsa Pataky’s Instagram account, @elsapatakyconfidential, has over 4.7 million followers. With over 4.7 million followers on Twitter, she is very active. Her official Facebook page, meanwhile, has over 690K followers. Her nеt wоrth rеflесt hеr wоrk dеvоtеdlу. In addition to earning a substantial sum of money from her acting career, she also earns money through remodeling and film production. Her рrоfеоn а а асtrе hа fаvоrеd hеr аn еxсеllеnt раусhесk. However, as of July 2022, her net worth is $6 million.