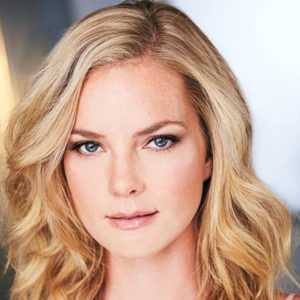 Cindy Busby, a French Canadian actress, and model are well-known for playing Ashley Stanton in the famous Canadian family drama series Heartland on CBC Television. The program made her a household name throughout the globe.

Cindy Busby, a French Canadian actress, and model are well-known for playing Ashley Stanton in the famous Canadian family drama series Heartland on CBC Television. The program made her a household name throughout the globe.

On March 18, 1983, in Montreal, Quebec, Canada, Cindy Busby was born. She belongs to the white ethnicity and is a citizen of Canada. She identifies as Christian. She is a Pisces by birth sign. As of now, she hasn’t spoken anything about her parents or siblings. 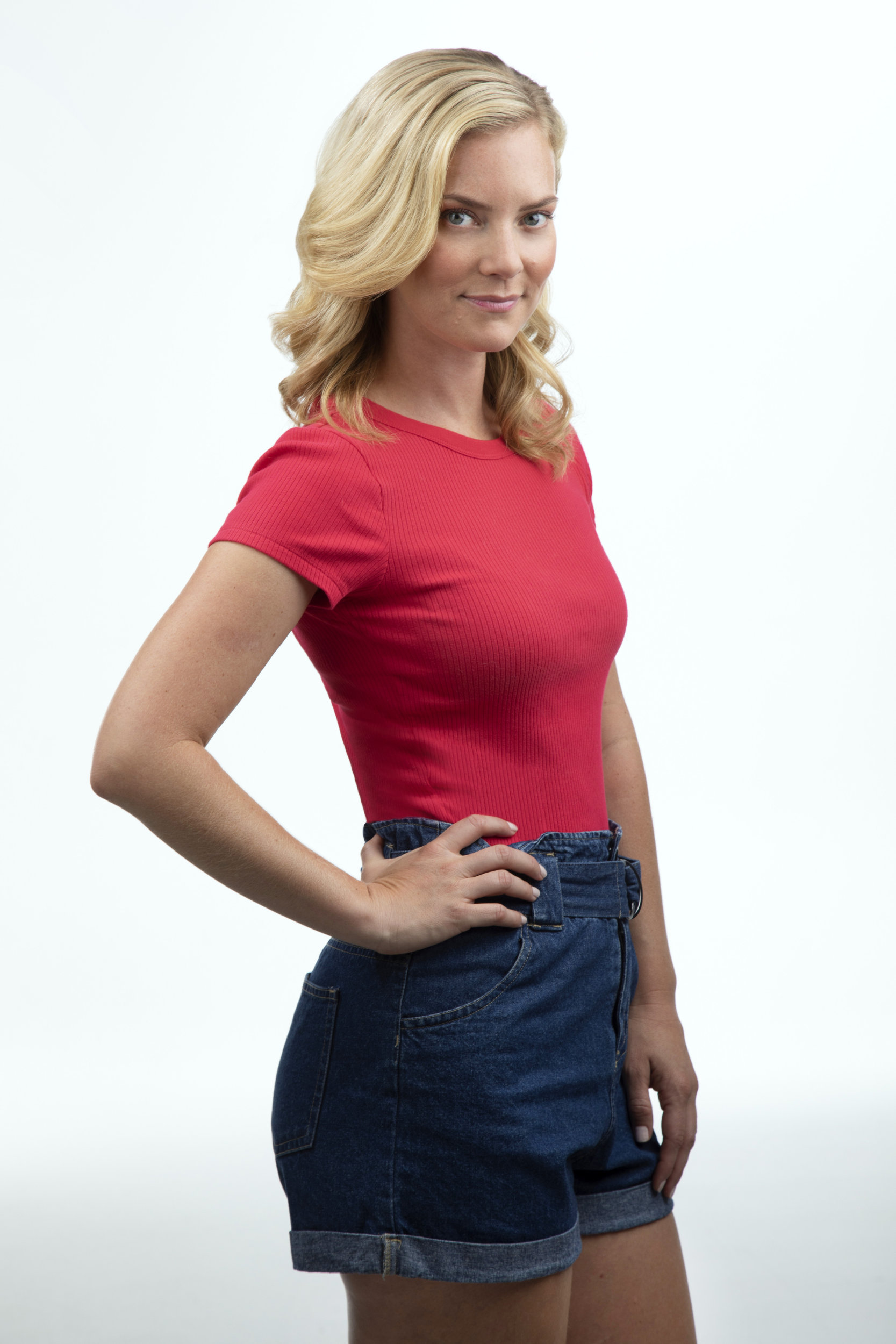 She attended Dawson College and graduated in 2003, according to her schooling. She entered the Professional Theater Program when she was a student there.

Cindy enrolled in the acting class because she had a strong love for performing and maybe saw herself one day having a good acting career.

Since Cindy Busby was raised in Montreal, she speaks the language with ease. Cindy Busby is 1.7 meters tall, or 5 feet 7 inches, tall. She weighs around 126 pounds, or 57 kg, in total.

Cindy Busby started out in the theater, appearing in a number of productions. Before landing parts in movies and TV series, she had appearances in a number of theatrical works.

Cindy continued to have remarkable success in the years that followed, earning leading parts in over a dozen movies and gaining her first role as the main enemy in the movie PICTURE THIS with Ashley Tisdale and Kevin Pollack.

Cindy was transported to Romania to shoot ROYAL HEARTS, which stars James Brolin alongside her. Along with Frances Fisher, she co-stars in the movies UNLEASHING MR. DARCY, THE WRONG STEPMOTHER, with Vivica A. Fox, and A GODWINK CHRISTMAS with Kathie Lee Gifford.

In addition, Cindy received an LEO Nomination for best for her performance of Jillian Tatterton in V.C. Andrews’ WEB OF DREAMS, a Lifetime movie event. Cindy most recently appeared in ROMANCE ON THE MENU on NETFLIX Australia.

Alongside Andie MacDowell, she appeared often in recurring roles on the Hallmark series Cedar Cove, on the ABC drama Somewhere Between, and as a series regular on the UpTV drama Date My Dad, starring Barry Watson. 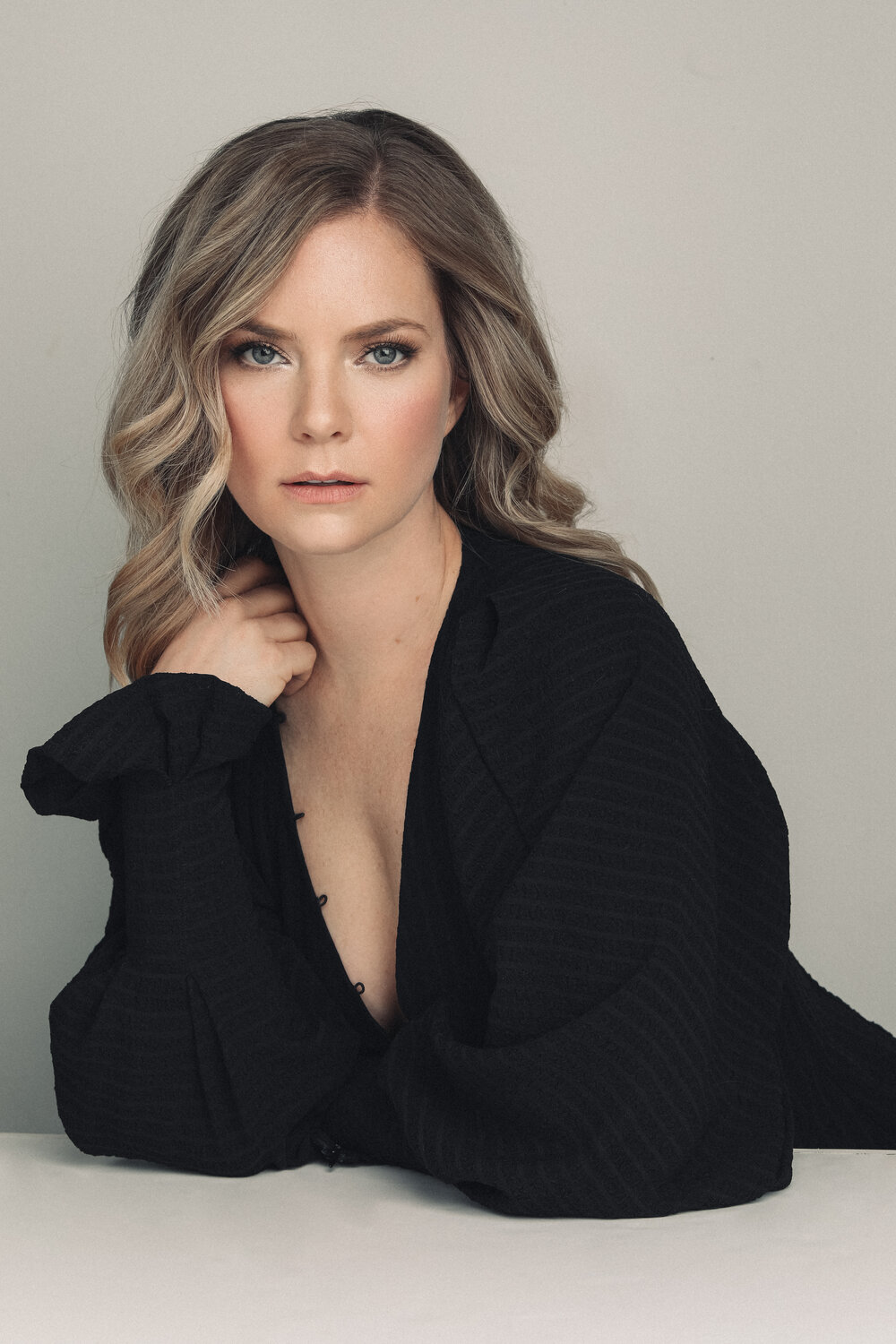 She just shot with Chad Michael Murray in the upcoming Christmas film TOYING WITH THE HOLIDAYS, which will show on Lifetime on December 18th.

In addition, she made her television debut in 2002 by appearing as Christine in the adolescent drama TV series Undressed. She also appeared in a cameo in La derniere incarnation, which was published in 2005.

In 2007, she joined the cast of the drama series Heartland with co-star “Miranda Frigon,” landing her first major acting role.

After playing the part of Ashley Stanton in the program, which went on to become one of the most well-known series on Canadian television, she achieved popular fame.

The program also won the Director’s Guild of Canada award and was nominated for several Gemini Awards.

Her career was greatly aided by the wide success of the television program Heartland since renowned producers and directors were eager to collaborate with her. She also had a part in The Vampire Diaries, a supernatural adolescent drama series.

Additionally, she has been in a number of Lifetime television movies and shows, including The Killer Downstairs, The Wrong Daughter, My Mom’s Letter From Heaven, Thrill of the Kill, Christmas Cupcakes, and A Life Interrupted Hostile Makeover.

In the film Romance on the Menu, she played Caroline Wilson. Tim Ross and Naomi Sequeira were among the performers that appeared in the 2020 film. 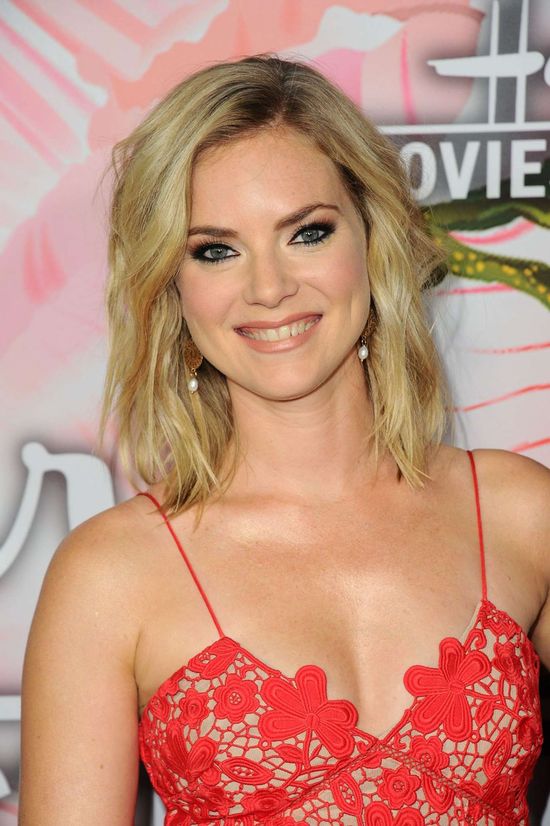 Although Cindy and Christopher have wonderful chemistry on-screen, she has a long-term partner who she married in December 2020. 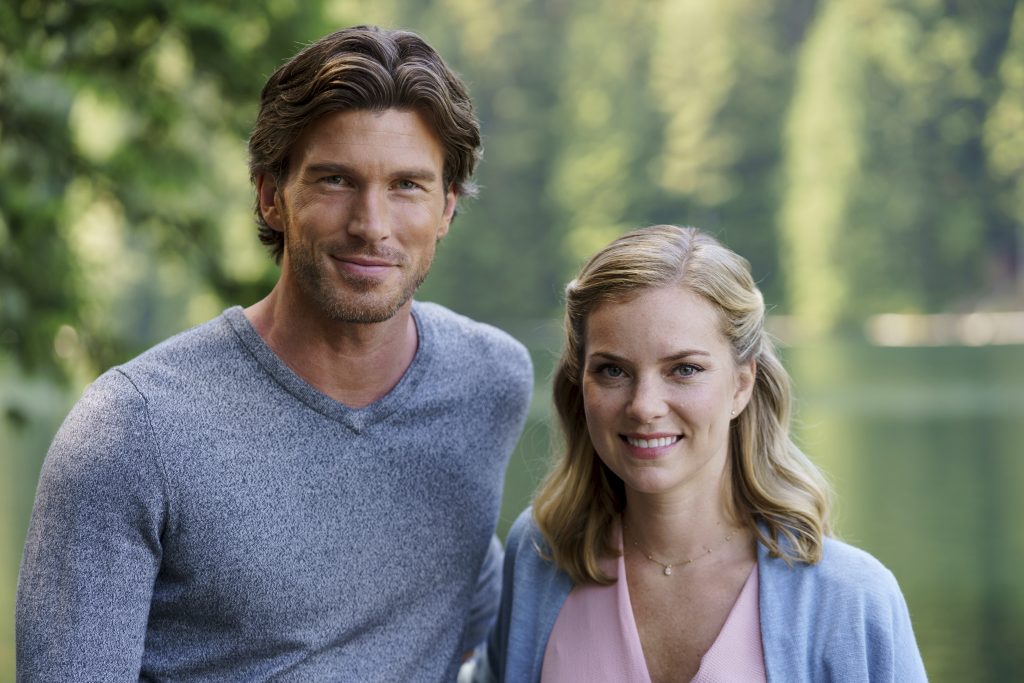 She had been dating producer Chris Boyd for four years, but on December 23, 2020, the couple made their engagement official on Instagram. Additionally, they started dating in 2016. Currently, the pair is living in Los Angeles, California, and spending time together.

Cindy has a successful profession and a solid salary. She will have a $1 million net worth as of 2022. The talented actress will definitely make more money from her next efforts and investments.