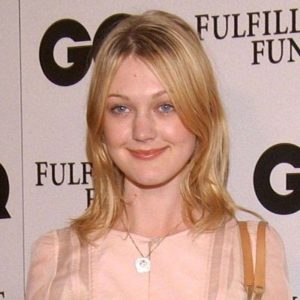 Azura Skye is an actress from the United States. Azura Skye is best known for playing Jane on the WB comedy ‘Zoe, Duncan, Jack, and Jane.’ She also appeared in the seventh season of ‘Buffy the Vampire Slayer’ as Cassie Newton.

Azura Skye is a 39-year-old actress. She was born in Northridge, Los Angeles, California, on November 8, 1981. Azura Dawn Storozynski is her given name, and her zodiac sign is Scorpio. Her parents are unknown, however her name is associated with the semi-precious mineral azurite, thus they were probably gemologists. Her stage name, ‘Azura Skye,’ is derived from the color azure, which is commonly linked with the sky. Her grandpa, Brad Johnson, was a Los Angeles actor and real estate entrepreneur who died before Azura was born. She, too, is an American citizen with a mix of Swedish, Polish, and English ancestry. When it comes to Azura’s educational background, she attended the Brentwood School. However, little is known regarding her post-secondary studies. 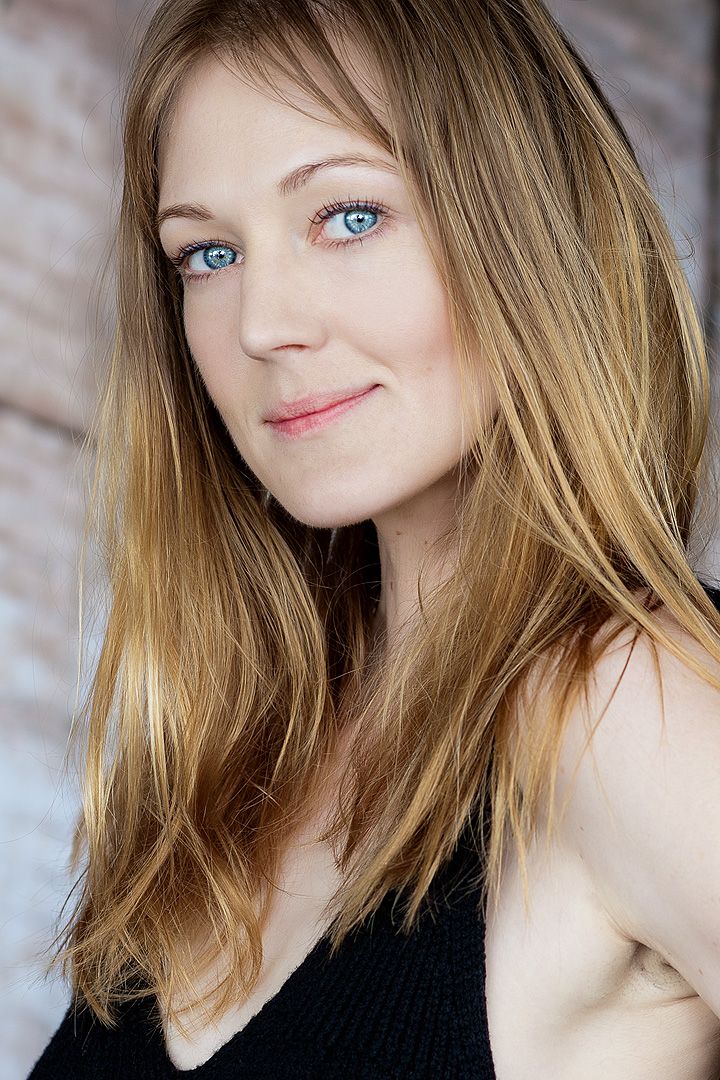 When it comes to her professional life, she began her performing career as a stage actor when she was three years old. She then went Europe with the Santa Monica Playhouse theatrical troupe when she was 11 years old. In 1997, she makes her television debut with the program “Total Security.” She then had guest appearances on ‘Touched by an Angel’ and ‘Chicago Hope.’ Then, from 1999 to 2000, she had a prominent part as Jane in ‘Zoe, Duncan, Jack, and Jane.’ She also starred in the comedy film 28 Days, which was released in 2000. In addition, she played Cassie Newton in the television series ‘Buffy the Vampire Slayer’ in the episode ‘Help’ in 2002. She was only supposed to appear in one episode of the series, but when Amber Benson declined to return as the ghost of her deceased character, Tara Maclay, she was recast in the same season. As a result, the screenplay had to be rewritten to accommodate Cassie’s ghost appearance. She also appeared in four episodes of ‘CSI: Miami’ as Susan Keaton in a small role.

Also in films such as ‘Bandits,’ ‘Red Dragon,’ ‘The Salton Sea,’ and others. She also portrayed Ruby Bates in the 2006 thriller ‘Heaves Fall,’ Sara in 2007’s ’20 Years After,’ and a big role in the American version of the Japanese horror film ‘One Missed Call.’ She also starred in the TV shows Bones and House, both of which aired in 2007. She played Darla in the ‘Riverdale’ episode ‘Chapter Thirty: The Noose Tightens’ in 2018 and Beth in the film ‘Alien Code’ the same year. She also starred in the TV show Stumptown, which premiered in 2019. She previously participated in the TV series Grimm, which aired from 2011 to 2017. American Horror Story is another outstanding series (AHS).

Azura Skye has been nominated for several accolades due to her skill and dedication. In 2014, she was nominated for a Canadian Screen Award for ‘Working the Engels,’ in the category of Best Performance by an Actress in a Featured Supporting Role or Guest Role in a Comedy Series. In 1999, she was nominated for a YoungStar Award for ‘Zoe, Duncan, Jack & Jane,’ in the category of Best Performance by a Young Actress in a Comedy TV Series. Azura Skye has made a good living from her career. Her net worth is thought to be approximately $1 million, although her salary and income details are still being investigated.

Azura Skye is currently single. She has not yet married. She doesn’t have any children. She is content with her life in her own unique manner. Furthermore, she is more concerned with her profession than with her relationship. When it comes to her former relationships, she was linked to Randy Spelling. They’d been dating since 2002. They were having a wonderful time, but their romance abruptly ended with a split. Despite the fact that they announced their split in 2006, the reason for their split remains a mystery. She is no longer associated to anybody after that. She may be on the lookout for the ideal partner.

Azura Skye is a beautiful woman with an excellent personality. Her height is 5 ft. 7 inches, and her weight has yet to be determined. Similarly, there is no information on her bodily measurements. She also has blonde hair and blue-colored eyes. Azura Skye does not seem to be on social networking sites such as Facebook, Instagram, or Twitter.