Rich Dollaz is an entrepreneur from the United States. Rich Dollaz founded the management firm “Dollaz Unlimited” in 2009 and served as its acting CEO. Additionally, this firm represents artists, models, media celebrities, actors, and writers.

Rich Dollaz was born on August 4, 1975, in Waterbury, Connecticut, United States. He is 45 years old and was born under the sign of Leo. He is an American citizen. And he is of African-American descent. Rich adheres to the Christian faith. Richard Trowers is also his real name. Jewel Escobar is his mother’s name, but his father’s identity is unknown at this time. Likewise, information on his other family members, such as his brothers and cousins, as well as any other relatives, is unavailable at this time. 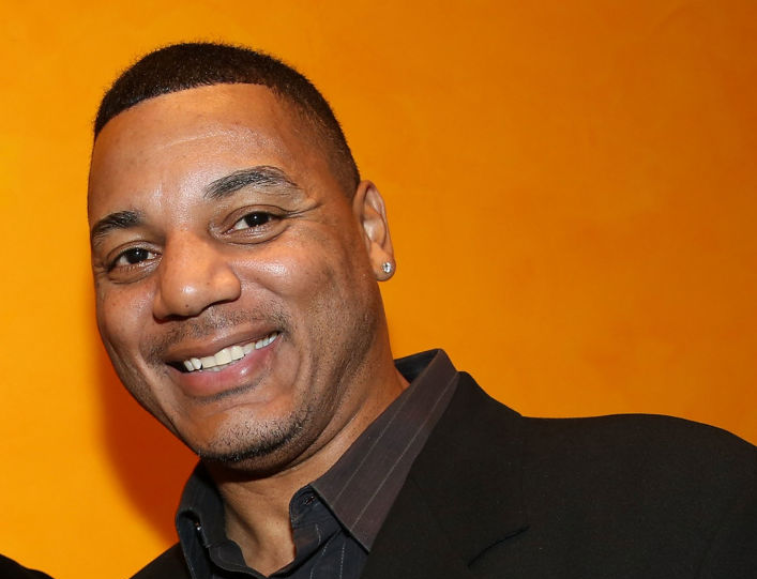 In addition, Rich Dollaz seldom discusses his family history in front of the camera or the public. It seems that he prefers to keep his personal and family life private and out of the spotlight. Rich Dollaz’s educational history and qualifications are still unknown, as is the name of the school and high school he attended. In terms of his education, he attended Fisk University.

Rich Dollaz worked his way up from the bottom to where he is now. Rich Dollz’s career started with a Bad Boy Records internship. He aided in the development of the careers of a number of well-known musicians, including Cassie, Ryan Leslie, Yung Joc, Gorilla Zoe, and a few more. Similarly, his exceptional ability to network with young and aspiring artists aided him in establishing relationships that ultimately led to the development of his profession. 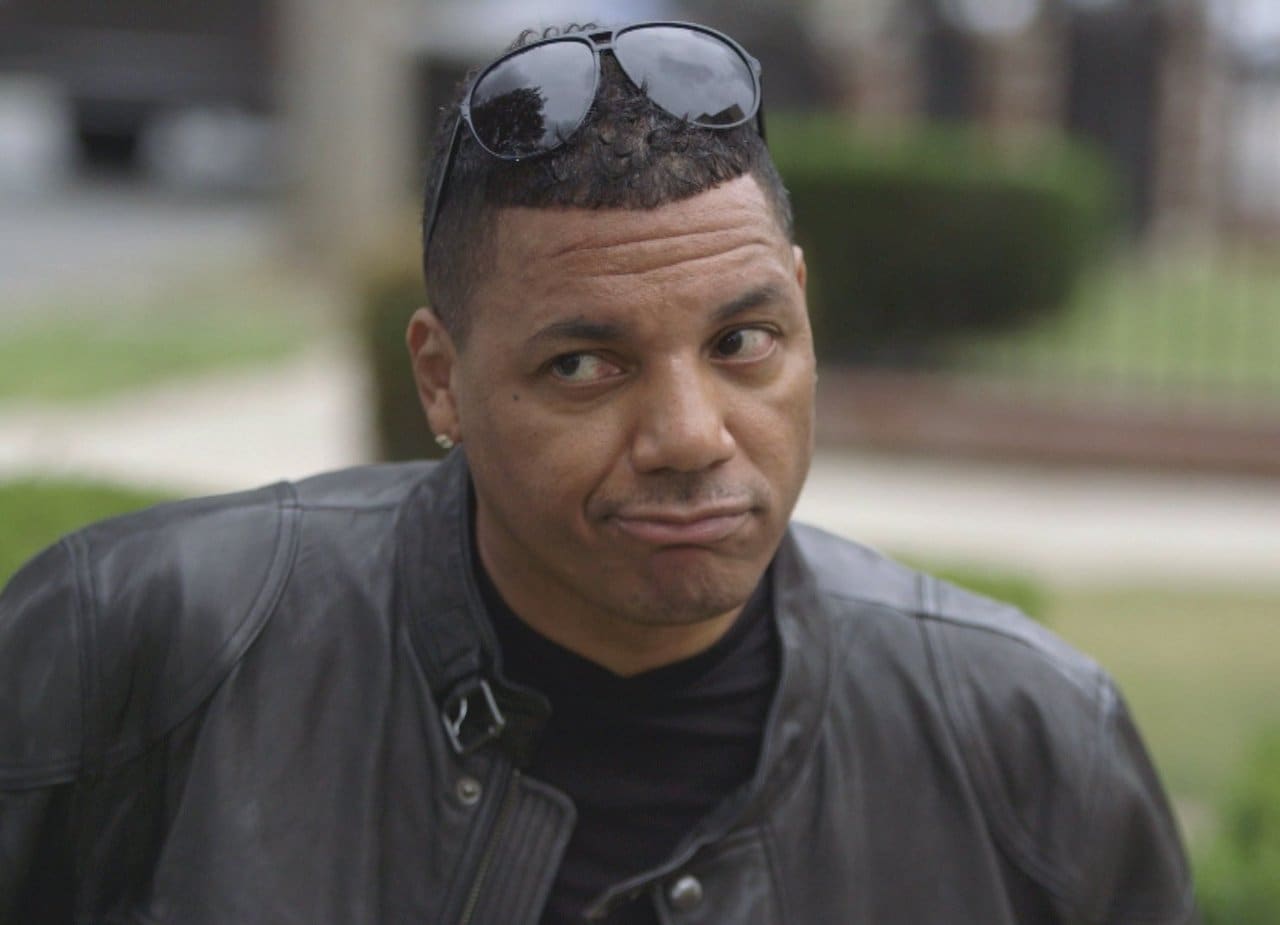 In the year 2009, Rich Dollaz left Bad Boy Records. Universal Music then approached him and offered him a job. He did, however, depart from Universal Music later. Rich Dollaz then began his own business. He founded his own management business, “Dollaz Unlimited,” later that year. He is the company’s, Chief Executive Officer.

Rich Dollaz has also been on VH1’s “Love & Hip Hop New York” program. This helped him get notoriety. He also represents Olivia, a well-known singer, and rapper.

Rich Dollaz is potentially single right now and is more concerned with his business, life, and family than with dating. Or maybe he has kept his personal and romantic life hidden from the public eye.

When it comes to previous relationships, he has dated a lot of individuals. Rich Dollaz has a daughter with Chaundrea Nicolle as well, but he does not financially support her. He also dated Erica Mena, but he dismissed the relationship, saying he was “just fooling around.” Then he was in a relationship with Moniece Slaughter, however, the relationship ended before his followers expected it.

Dollaz has recently been dating Jade Watson, a TV personality. In addition, he dated Moniece Slaughter in 2015. Rich Dollaz also has two sons and two daughters, one of them is Ashley. Ashley has made an appearance on Love & Hip Hop: Atlanta. Dollaz also refuses to share the names of his other children.

Rich Dollaz has been the subject of various rumors and speculations in the media. He was arrested sometime in 2011 for a variety of reasons. Rich Dollaz was also held, according to some sources, for illegally double-parking in front of a police station. Other speculations said that his detention was related to his inability to pay child support to his daughter. When his naked photos were posted online, he was once again in the spotlight for the wrong reasons.

Rich Dollaz is 6 feet 2 inches tall and weighs 85 kg. His other physical measures are 42-32-37 inches for his chest, waist, and hips, accordingly. Dollaz also has dark brown eyes and black hair.

Rich Dollaz maintains a high level of activity across all of his social media sites. On Instagram, he has 1.3 million followers, while on Twitter, he has 428K followers.

He has a verified Instagram account with the username “richiedollaz.” His Twitter account has also been validated. Rich Dollaz has a net worth of roughly $2.5 million, according to celebritynetworth.com, and his major source of income is his firm.