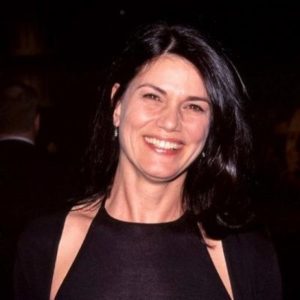 Linda Fiorentino is an actress from the United States who starred in the film ‘Vision Quest.’ Linda Fiorentino, in addition to being an actress, is a professional photographer who has been working in the field since 1987.

Linda was born and raised in Philadelphia before relocating to Gloucester County, New Jersey. She went to Washington Township High School there. She then went to Rosemont College and majored in political science with the goal of becoming a lawyer. She received her diploma in 1980. Fiorentino, on the other hand, became interested in theatre during her junior year, and by graduation, she had chosen to pursue a career as an actor. She went on to study photography at the International Center of Photography. 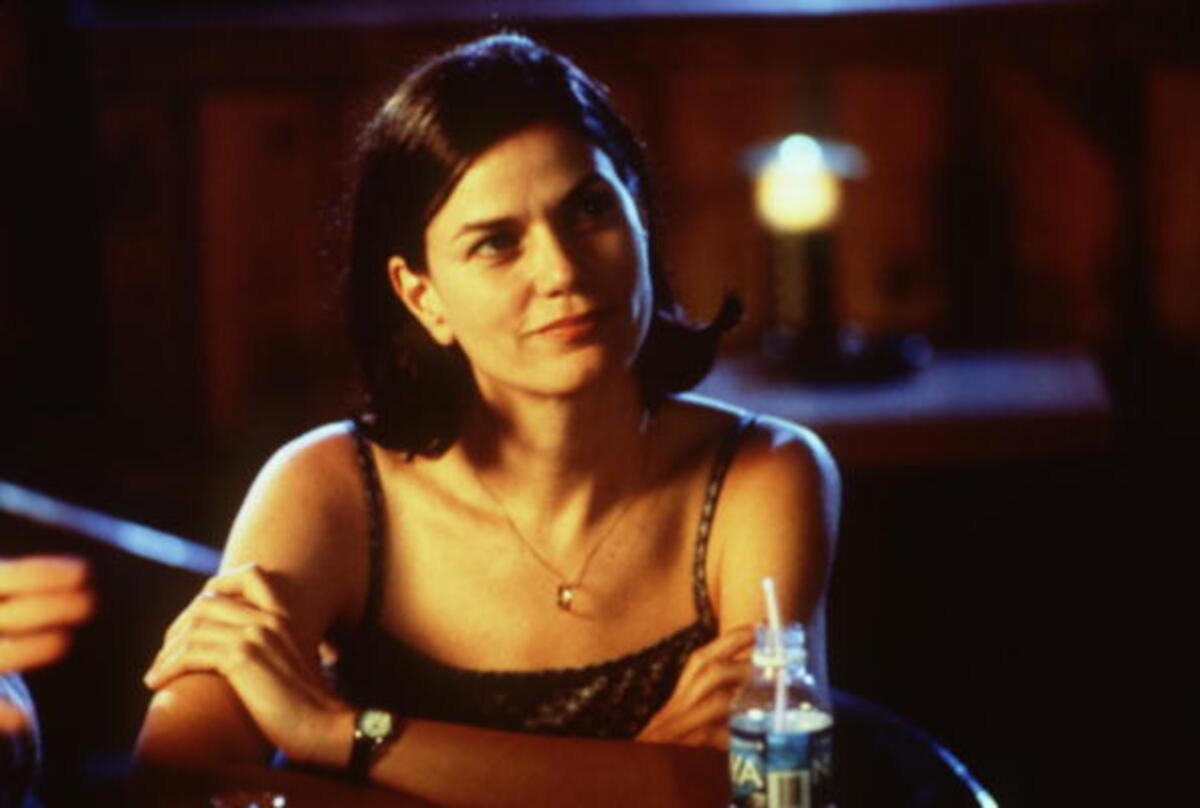 Linda’s first professional acting job was in the 1985 drama film ‘Vision Quest,’ in which she co-starred with Matthew Modine and Ronny Cox. She subsequently went on to appear in the action film “Gotcha,” in which she portrayed a mystery spy. The film was a financial failure. She also had a guest appearance on the TV show ‘Alfred Hitchcock Presents’ around this period. The actress starred in the films ‘The Moderns’ and ‘Wildfire’ in 1988. A year later, she starred as Lucy in the TV movie “The Neon Empire,” about a mobster named Junior Morloff who decides to create a casino in the little town of Las Vegas after learning that gambling is allowed there. In the early 1990s, she appeared in the comedic film ‘Queens Logic,’ the romance picture ‘Shout,’ and the drama film ‘Chain of Desire.

‘ In 1995, she appeared in the suspense films ‘Bodily Harm’ and ‘Jade.’ ‘Charlie’s Ghost Story,’ directed by Anthony Edwards and starring Cheech Marin and Trenton Knight, was also Fiorentino’s directing debut. She then starred with Ray Liotta in John Dahl’s ‘Unforgettable.’ The film follows a guy who is concerned with discovering who killed his wife. She starred as Megan in the comedy film ‘Kicked in the Head’ in 1997. Matthew Harrison directed the film, which also starred Kevin Corrigan, Michael Rapaport, and Lili Taylor.

In 1998, she starred opposite David Caruso, John Leguizamo, Donnie Wahlberg, Forest Whitaker, and Ving Rhames in the film ‘Body Count.’ Despite the presence of a well-known cast, the film was released in a direct-to-video format owing to low crowd response during test screenings. She appeared in the fourth installment of Kevin Smith’s ‘View Askewniverse’ series, ‘Dogma.’ Prior to its release, the film’s satirical portrayal of the Catholic Church and Catholicism sparked a lot of debate. In addition, concerted demonstrations in numerous countries delayed its distribution, and Smith received a few death threats. ‘Ordinary Decent Criminal,’ ‘What Planet Are You From?,’ and ‘Where the Money Is’ were among Fiorentino’s efforts in 2000.

While Thaddeus O’Sullivan’s ‘Ordinary Decent Criminal’ is partially inspired on the life of Martin Cahill, a legendary Irish crime lord, the other two films are sci-fi comedy and drama crime flicks, respectively. In 2002, she starred with Wesley Snipes in the film ‘Liberty Stands Still,’ in which she portrayed a woman endangered by a sniper. She then created two films, one on studies in juvenile diabetes and autism and the other, titled ‘Equal Protection,’ about prejudice against Italian-Americans. In 2009, she featured in the indie comedy-drama film ‘Once More with Feeling,’ directed by Jeff Lipsky and written by Gina O’Brien. The film, which also stars Chazz Palminteri and Drea de Matteo, is about a man who uses karaoke to chase his childhood ambition of becoming a singer. She has been making films on studies in juvenile diabetes and autism, as well as “Equal Protection,” a daytime program about parenting approaches, and “Motherhood,” a daytime show about parenting tactics, since December 2007. She also made a donation in 2008.

She earned the New York Film Critics Circle Award for Best Actress, the London Film Critics Circle Award for Actress of the Year, and was nominated for the BAFTA Award for Best Actress in a Leading Role for her portrayal in The Last Seduction (1994). Her work in ‘Men in Black’ was equally well-received, and she received two nominations for best supporting actress. Her net worth is estimated to be at $2 million. In 1997, she was cast in the film ‘Men in Black,’ which went on to become the third highest-grossing film of the year, generating over $590 million worldwide on a $90 million budget. She gave $1,000 to Democratic Senate candidate Hillary Clinton’s New York Senate campaign in 2008.

On June 23, 1992, Linda Fiorentino married John Byrum, a film director and writer. However, a year later, the couple split (1993). She is currently unattached. During the trial of investigator Anthony Pellicano in 2009, Mark T. Rossini, a 17-year veteran of the Federal Bureau of Investigation, pleaded guilty to unauthorized accessing FBI computers. Rossini was said to be dating Fiorentino, who had previously dated Pellicano, according to some accounts. Fiorentino desired children as a young lady, but following her divorce, she lost trust in marriage. “Marriage is a financial obligation; I have enough contracts enough,” she previously said in an interview.

Fiorentino submitted Rossini’s search results to Pellicano’s barristers, according to the attorney prosecuting Rossini’s case. Rossini agreed to pay a fine and retire from the FBI as part of his plea deal, while Pellicano was sentenced to 30 months in jail for illegally possessing weapons, explosives, and improvised grenades.

She is 5 feet and 8 inches tall, according to her physical measurements. Her hair is dark, and she has brown eyes. Linda Fiorentino isn’t on any social networking platforms.