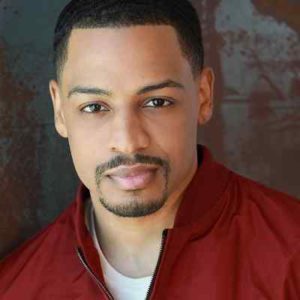 Michael J Pagan is an actor from the United States. Michael J Pagan is most known for his depiction of Quincy Payne in the 1998 film “How Stella Got Her Groove Back,” for which he was nominated for an NAACP Image Award. His appearances on the television show Harry’s Law, Cold Case, and CSI: Miami is also noteworthy.

Michael J Pagan was born in California on January 12, 1985. He is 36 years old and is born under the Capricorn astrological sign. He is an American citizen. Kia Singleton is his mother’s name, but his father’s identity is unknown at this time. Joshua Wheatley, his brother, is his other sibling. Apart from that, we don’t have much information on his relatives. In the same way, he is close to both his parents and brother.

Until now, there has been no knowledge of his other family members, such as his cousins and grandparents, or any other relatives. He attended Long Beach Polytechnic High School in Long Beach and West Los Angeles College in Los Angeles for his educational background and qualifications. He was also a standout basketball and track & field athlete in the 1990s.

Michael J Pagan was a sports fanatic. In 1995, he participated in the Junior Olympics Nationals and placed third and fourth in the USA Track and Field Nationals in the High Jump and Long Jump, respectively. In high school, he also played basketball, winning the John R Wooden Award Division IV Basketball High School Player of the Year and the CIF Division IV Basketball High School Player of the Year, both in 2004. He also studied acting and received training at Tasha Smith Acting Studio and Ivanna Chubbuck Studio. He made his on-screen debut uncredited in the 1995 picture “Black Scorpion.” He then appeared in the TV film Alien Avengers a year later. He then made his feature film debut in the 1998 supernatural thriller Fallen, 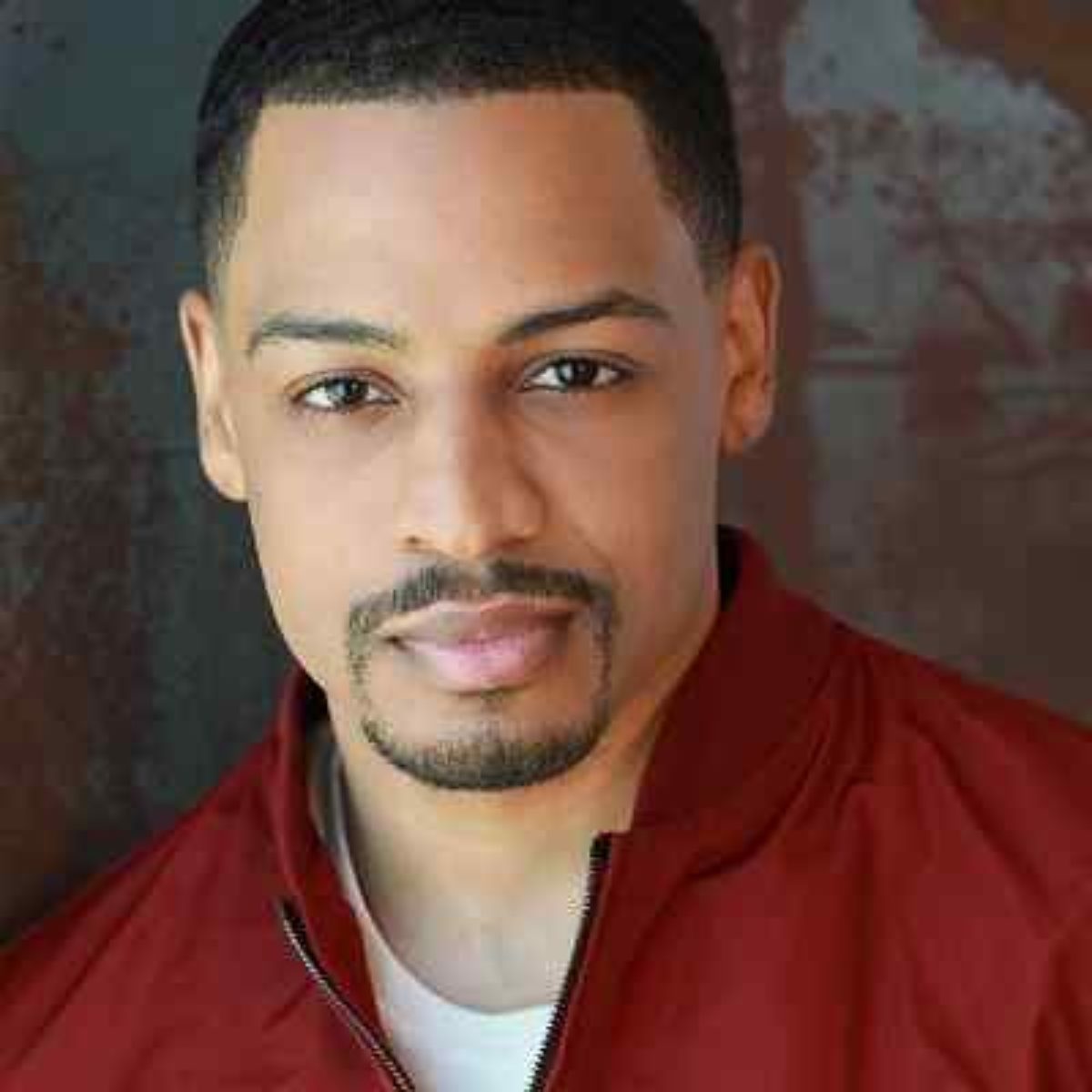 starring Denzel Washington and John Goodman, after a short cameo in the TV series Hang Time in 1997. In addition, he appeared in two feature films in 1998: Rusty: A Dog’s Tale and How Stella Got Her Groove Back. He appeared with Angela Bassett, Whoopi Goldberg, and Taye Diggs in the latter. He was also nominated for an NAACP Image Award for his performance in How Stella Got Her Groove Back as Qunicy Payne.

Moreover, he mostly worked in films throughout the 2000s, including Killers in the House, Up, Up, and Away!, The Gospel, Gridiron Gang, Forever Strong, and Chain Letter. One on One, CSI: Miami, CSI: Crime Scene Investigation and Prime Suspect are just a few of his TV appearances. He also took a break from acting after working on See No Evil 2 in 2014, a sequel to the 2006 picture. And now, in the year 2021, he’ll be back on film in the drama anthology series Tales.

Michael J Pagan may be single right now, and he seems to be more concerned with his profession and life than with being in a relationship. Or maybe he prefers to keep his personal and romantic lives hidden from the public eye. Even when it comes to his previous relationships, no information has surfaced until recently. As a result, we can safely infer that he has never been in a relationship or that he has done an excellent job of keeping it hidden and out of the spotlight.

Michael J Pagan stands 5 feet 9 inches tall, however, his weight is unknown at this time. His other bodily dimensions, including chest size, waist size, hip size, and bicep size, are all unknown. He also has dark brown eyes and black hair.

Michael J Pagan has a high level of activity across all of his social media sites. On Instagram, he has 6.4K followers, while on Twitter, he has 1K followers. He also has an Instagram account, which he uses under the handle “@michaeljpaganofficial,” where he has 67 posts.

Furthermore, Pagan joined Twitter in July 2009 and uses the handle “@michaeljpagan.” In terms of revenue and income, he has a net worth of $250K, according to the article. And his acting job is his primary source of income. He also makes a lot of money from advertisements and modeling.