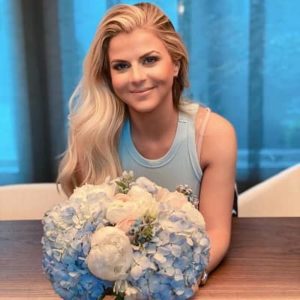 Lauren Pesce is a real estate agent, beauty and fashion stylist, blogger, and reality television star. Lauren Pesce is most known for being the wife of Micahel Sorrentino of Jersey Shore fame. They also starred together on Marriage Boot Camp: Reality Stars.

She has a brother called Larry as well. There is currently no information available about her parents. She attended Holmdel High School and graduated with honors. She received a degree in fashion merchandising from LIM College after graduating from high school. Lauren Pesce is a stylist and the founder of The Style Bae. It’s a lifestyle and fashion blog. She provides exercise tips, healthful meals, DIY tips, and beauty preferences on her website. She’s also done work for ELLE, Giuseppe Zanotti, and Saks Fifth Avenue, to name a few. She worked with shoe designer Guiseppe Zanotti while working as an Associate Buyer at Saks.

She also works with VRI Homes in Monmouth County, New Jersey, as a real estate agent. She also helps her husband Mike promote their energy company, Brotriton, in addition to writing.

What is Lauren Pesce’s Net Worth?

Lauren Pesce is an established blogger. Her fitness, health, beauty, and food publications have helped her gain notoriety and a reputation. She has created a reputation for herself as a blogger despite being the wife of Jersey Shore star Mike Sorrentino. She makes enough money to keep up her standard of life. Her net worth is estimated to be less than $1 million at this time.

Who is Lauren Pesce’s Husband?

Lauren Pesce is a happily married woman. She is married to Jersey Shore star Michael Sorrentino. They met and fell in love in college. They started dating after meeting in college. However, they split in 2009 after four years of dating. When Mike won a part on Jersey Shore, he was single. Following the conclusion of Jersey Shore in 2012, they reconciled. Mike’s rehabilitation from addiction was aided by her. 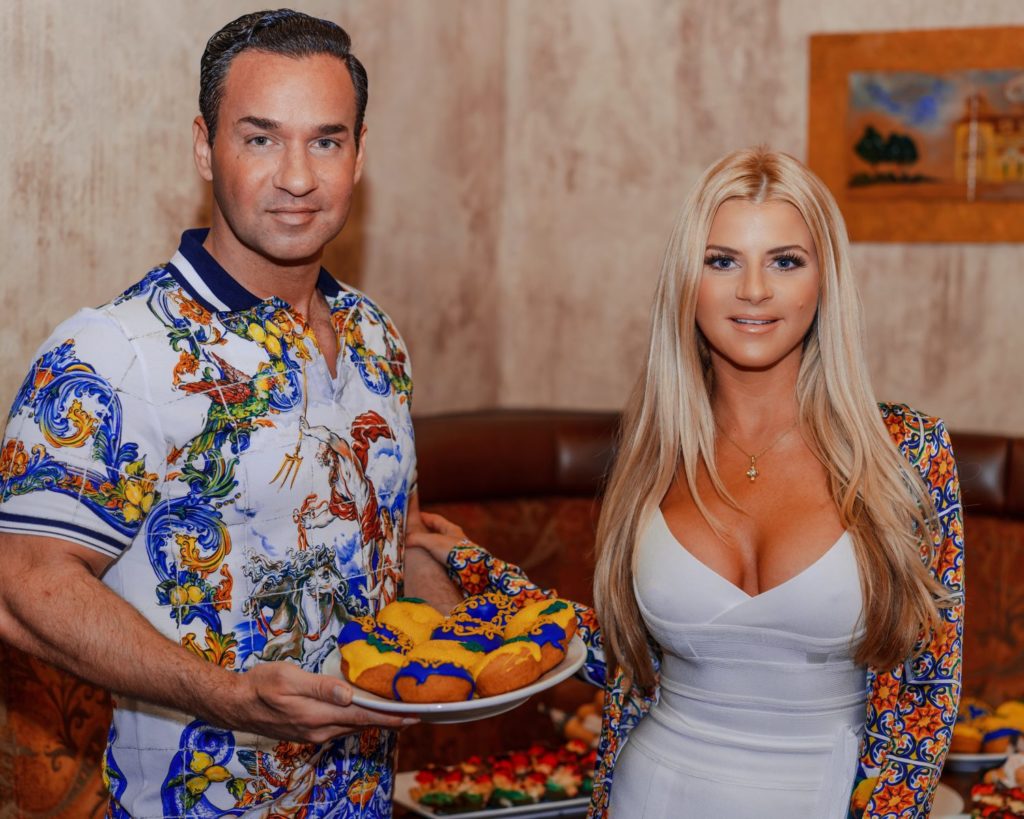 She also supported Mike when he was accused of tax evasion. They got engaged on April 26, 2018. The couple exchanged vows on November 1, 2018. Mike was sentenced to 8 months in prison in 2019 for tax evasion. The couple hasn’t had any children yet. She said that she had had a miscarriage.