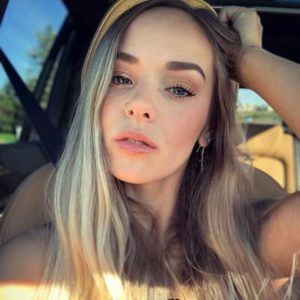 Kelsey Henson is a fitness influencer, model, writer, and Instagram celebrity from Canada. Kelsey Henson is most known for being the wife of Hafór Julius Björnsson, an Icelandic professional strongman and actor.

Kelsey Henson was born on March 5, 1990, as Kelsey Morgan Henson. She was born and reared in the Canadian province of Alberta. She is now 31 years old, and her zodiac sign is Pisces. Debbie DeLorey is her mother’s name, but her father’s identity is unknown. Kathleen Henson, Kalsey’s sister, often appears on her social media account, as does her niece Nikyla, with whom she spends a lot of time.

Her sister, on the other hand, is a professional photographer. She often helps at the Fort McMurray SPCA as a dog walker. She went on to study Occupational Health and Safety at the University of Alberta, earning her certificate in 2014. In 2017, Kelsey earned two construction safety credentials from the Alberta Construction Safety Association (ACSA): National Construction Safety Officer (NCSO) and Health & Safety Administrator (HSA). 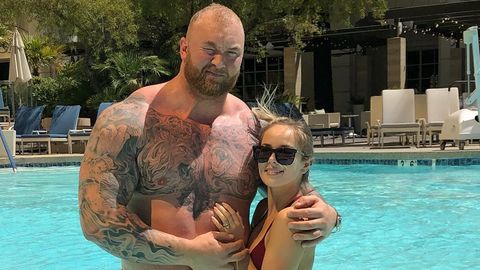 Henson began her career as a financial service professional with the Canadian Imperial Bank of Commerce in April 2010. And quit the position in October 2012 to enroll at the University of Alberta. Then she went to Earls Kitchen + Bar in Fort McMurray to work as a waiter.

She also started working with ‘Voice Construction OPCO ULC’ as a Project Administrator and Junior Safety Advisor in May 2014. After a year, she began working as a Building Operator for Guthrie Mechanical Services Ltd. at Syncrude’s Mildred Lake Village Camp in Fort McMurray, where she stayed for six months. In addition, she began working for Tervita Corporation as a Field Services Administrator in October 2015 and remained there until December 2017. During this period, she continued to work as a waitress at Earls Kitchen + Bar, where she met Hafór Björnsson, the star of ‘Game of Thrones,’ in late 2017.

They began dating towards the end of the year, and she quit her work to be with him. Because of their significant height disparity, the two generate a lot of attention. As a result, Björnsson, who is six feet nine inches tall, and Kelsey, who stands five feet two inches tall, attended red carpet events together and immediately drew notice due to their 19-inch height disparity.

Kelsey and Hafór Julius Björnsson met in late 2017 at Earls Kitchen + Bar, where she had worked as a waitress for almost five years, while he was in Alberta for a strongman competition and stopped by.

The couple began dating in December 2017 and married a few months later on August 24, 2018, in Iceland, his native nation. Similarly, on October 21, 2018, the pair announced their marriage on their individual Instagram pages. As a result, Kelsey initially shared a photo from the wedding along with the words; 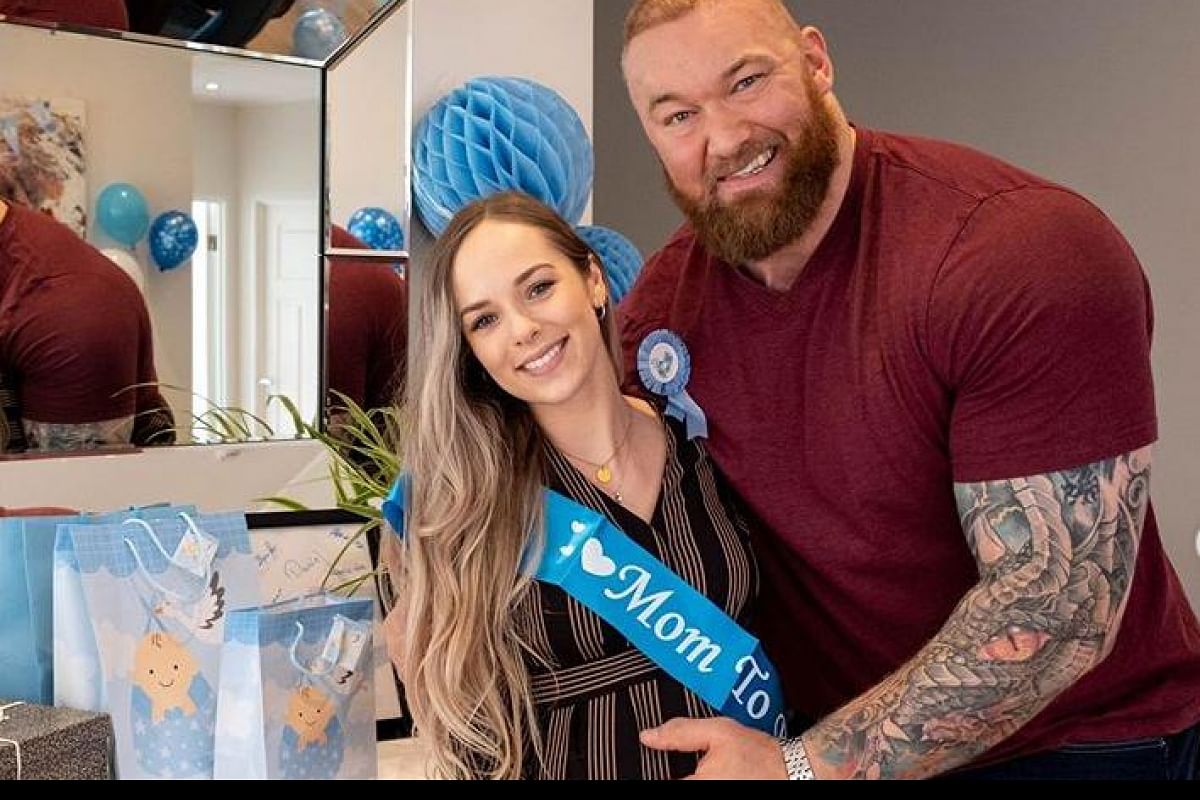 “I’m looking forward to spending the rest of my life dragging this enormous fellow around.”

Björnsson then followed up with another shot with the text;

“It gives me tremendous joy to be able to call Kelsey Morgan Henson my wife!”

Kelsey’s prior engagement with Thelma Björk Steinmann resulted in a stepdaughter called Theresa Lf. They also have a son, Stormur Magni Hafbórsson, who was born on September 26th, 2020. Furthermore, Kelsey and Björnssonare both active on social media, particularly Instagram. They also go to the gym together and post images of their training sessions on a regular basis.

Kelsey is 5 feet 2 inches tall and weighs 54 kg. Her shoe size is eight (UK). Her eyes are blue as well, and her hair is a silky blonde tint. She is also a tattoo enthusiast, with various tattoos depicting Norse deities and Viking culture. She also has a tattoo of Princess Leia from the Star Wars franchise on her left biceps and a girl’s face on her right arm. On her left thigh, she has a tattoo of a rose within a book with a flower pot and cup, as well as many more on her shoulder and waist.

This lady has undoubtedly put in a lot of effort and earned a lot of money over the course of her career. As of 2021, she has a net worth of roughly $1.23 million.

Kelsey has two Instagram accounts. With over 35.4K followers, one goes under the handle ‘@uncensoredmommy.’ She also has a Twitter account with the handle ‘@kelc33,’ where she has over 445K followers. Her Twitter handle, @henson Kel, now has 265 followers. Her TikTok account, meanwhile, has amassed over 11.7K followers and 18.1K likes.