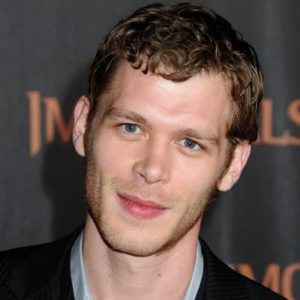 Famous for playing Klaus Mikaelson in the TV series “The Vampire Diaries” and its spin-off “The Originals,” Joseph Morgan is a British actor, director, producer, and screenwriter.

When Morgan first began acting in the early 2000s, he played supporting parts in TV shows like “Spooks” and “Hex” before landing more important roles in shows like “Doc Martin” and “Casualty.” 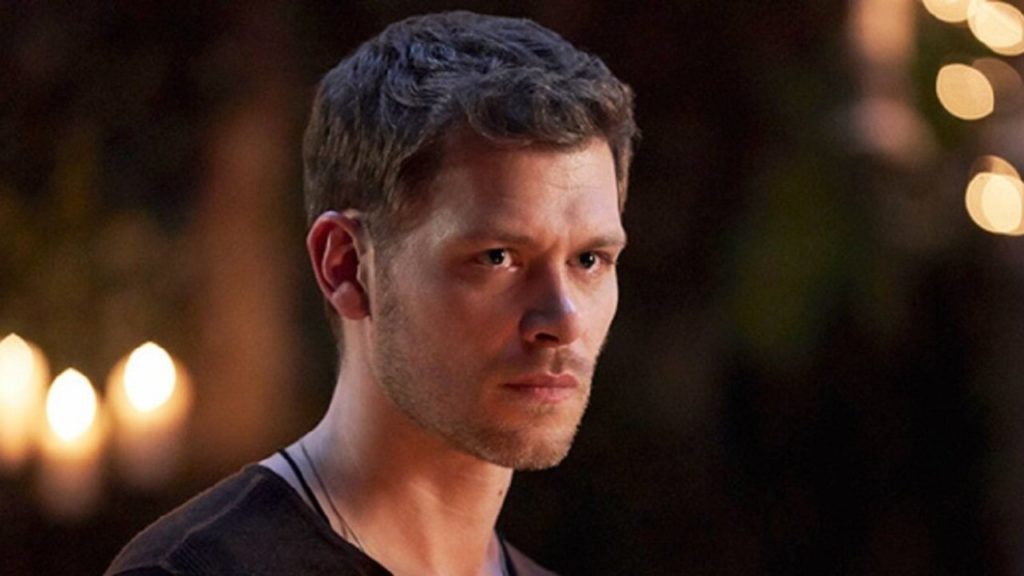 His first appearances on the big screen were in minor parts in movies like “Alexander” and “Master and Commander: The Far Side of the World.”

After that, he played the title part in the TV miniseries “Ben Hur,” but his big break came when he played Klaus Mikaelson in the well-known supernatural TV series “The Vampire Diwaries,” which helped him get widespread fame and acclaim.

His outstanding performance in the show led to him not only returning the part in the spin-off series “The Originals,” but also seeing his role develop into the primary character in the latter.

He appeared in several additional movies throughout the years, including the lead parts in “Armistice” and “500 Miles North.”

The eldest child of painter Nick Martin and Sarah, Joseph Morgan was born Joseph Martin on May 16, 1981, in London, England. He has a brother named Jack and a sister named Crystal.

He spent his formative years in Morriston, Swansea. He attended the Welsh “Morriston Comprehensive School” in Cwmrhydyceirw. He then enrolled in a BTEC Performing Arts study at “Gorseinon College” (now known as “Gower College Swansea”).

He returned to London in his late teens to pursue an acting education, enrolling at the “Central School of Speech and Drama,” a part of the “University of London.”

He moved onto the big screen while attempting to create a name for himself on television. He featured William Warley, Captain of the Mizzentop, in the Academy Award-winning American film “Master and Commander: The Far Side of the World,” which was released on November 14, 2003.

In the 2004 Oliver Stone-directed and Colin Farrell-starring epic historical drama picture “Alexander,” based on “Alexander the Great,” he played Philotas, yet another minor part. He also starred as Troy in the well-received British TV series “Hex” that same year. 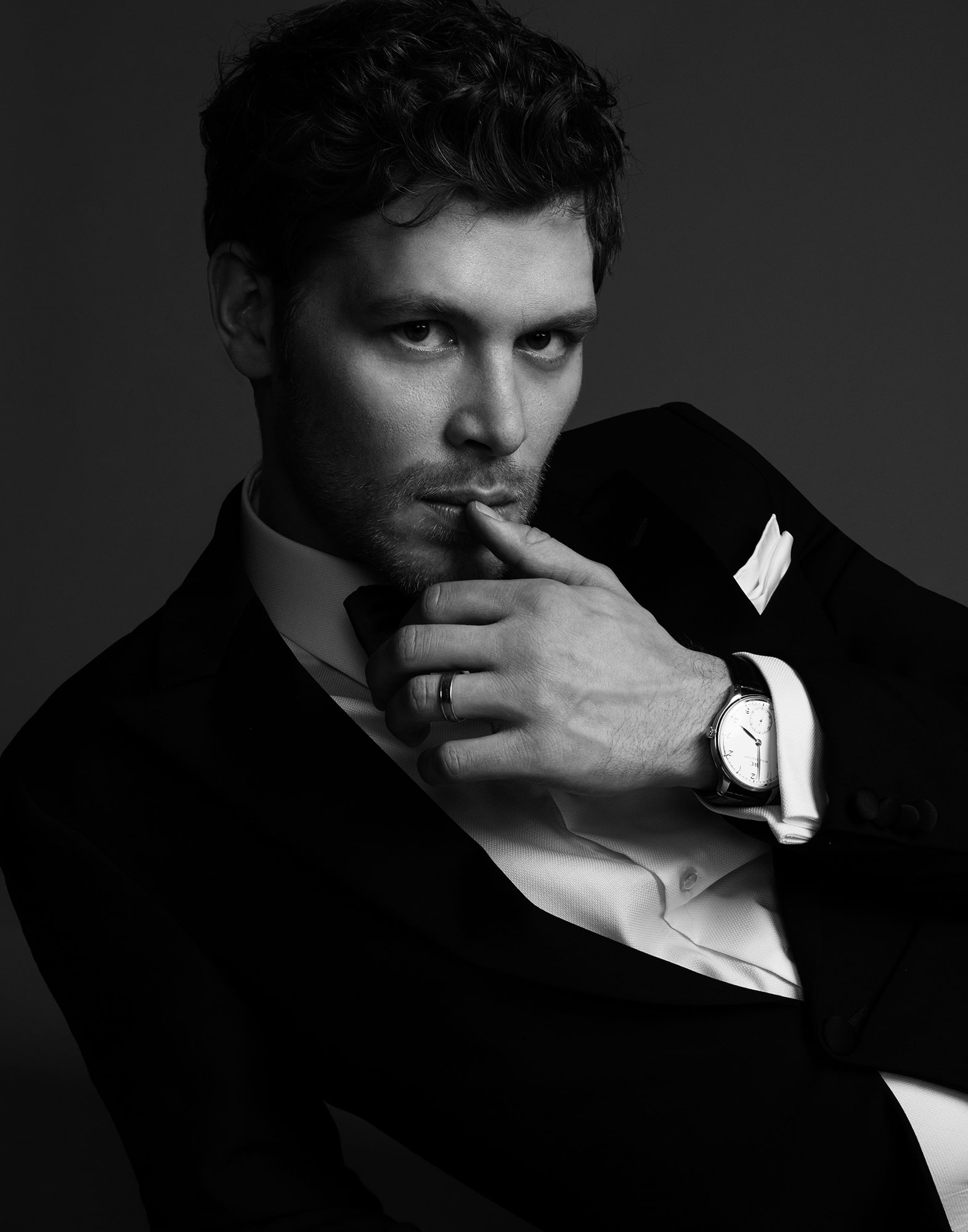 He played the part of Alfie in the BBC Four television drama “Kenneth Williams: Fantabulosa!” which aired on March 13, 2006. The next year, he was cast as William Price in the British television movie “Mansfield Park.”

In the 2010 television miniseries “Ben Hur,” which was adopted on the 1880 book “Ben-Hur: A Tale of the Christ” by Lew Wallace, Morgan played the title character, a rich Jerusalem businessman named Judah Ben-Hur/Sextus Arrius.

After almost ten years in the entertainment industry, Morgan finally secured his breakout role as Klaus Mikaelson in the American supernatural TV series “The Vampire Diaries,” which was adapted on the best-selling book series of the same name by L. J. Smith.

He continued to appear in “The Vampire Diaries,” which aired on “The CW,” as a member of the show’s recurring cast in season 2, the main cast in seasons 3 and 4, and as a guest star in seasons 5 and 7.

Along with honors and popularity, his exceptional performance in “The Vampire Diaries” also gave him the chance to reprise the role in its spin-off, “The Originals,” and that too as the main character. He was nominated for a TV Guide Award in the category of Choice TV Villain in 2013.

He played Lysander in the epic-fantasy-adventure-action blockbuster movie “Immortals” in 2011 and Rusty in the American-Canadian indie drama movie “Angels Crest,” which was released on December 30 of the same year.

With the 2011 short film “With These Hands,” in which he also played the character of George, he made his writing and producing debuts. He was listed as the 84th sexiest man on television that year by BuddyTV.

Later in 2013, he wrote and directed the short film “Revelation.” In the same year, he also starred as Nathan in the thriller “Open Grave” and as A.J. Budd in the supernatural psychological thriller “Armistice.”

The focus of “The Originals,” which made its television debut on “The CW” on October 3, 2013, is Morgan, played by Klaus Mikaelson, and his family.

His brilliant performance in the part has earned him nominations for numerous additional awards, including the “Teen Choice Awards” and the People’s Choice Awards in 2014 for “Favorite Actor In A New TV Series.”

In addition to portraying Klaus Mikaelson in “The Originals,” Morgan also served as the show’s director for two of its episodes, including “Behind the Black Horizon” (season 3, April 8, 2016) and “Keepers of the House” (season 4, April 7, 2017).

In the meanwhile, he played James Hogg in the 2014 Scottish drama film “500 Miles North,” which was directed by Luke Massey. 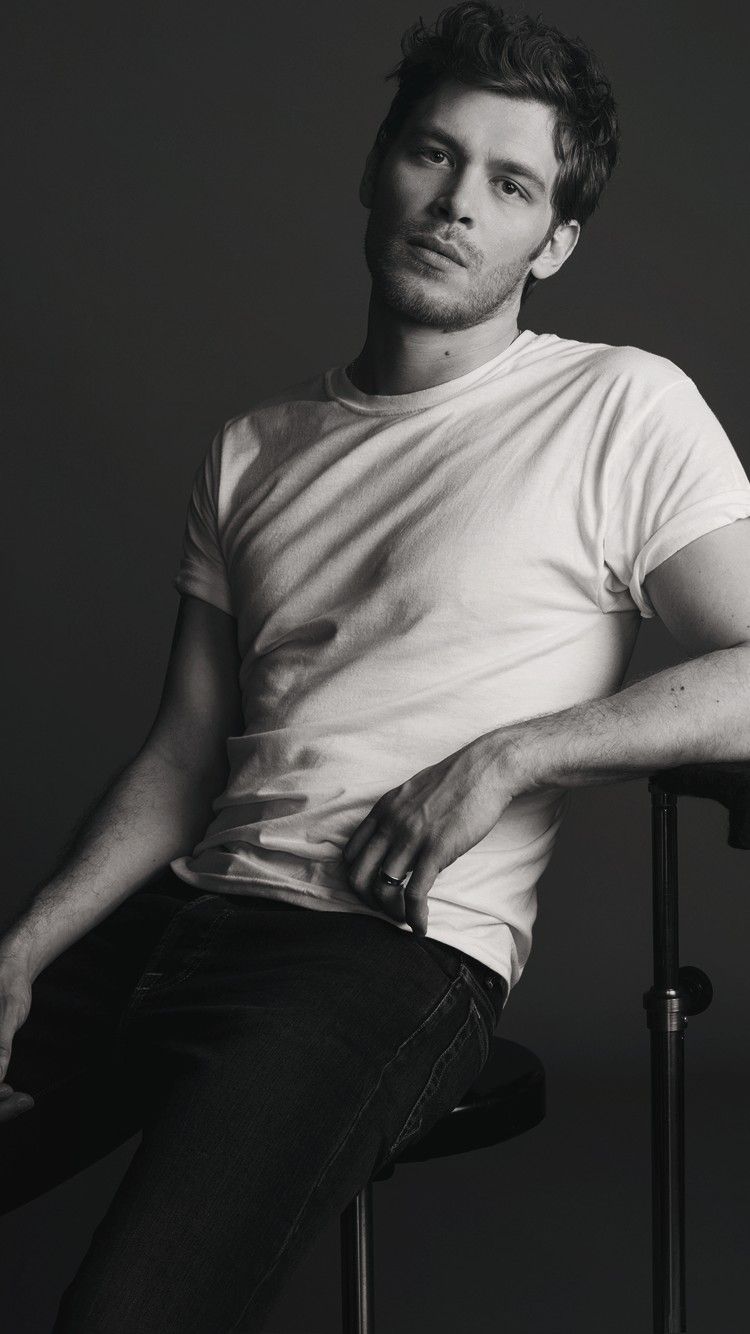 Mr. Nick Martin, a painter by trade, and Mrs. Sarah Martin, a stay-at-home mother, are the parents of Joseph Morgan. Additionally, he has two siblings: Crystal Martin, his sister, and Jack Martin, his brother.

The marital status of Joseph Morgan is married. Persia White, his co-star, and a well-known actress is his wife. At the “The Vampire Diaries” filming locations, the pair first got to know one another.

Following almost three years of dating, the pair got engaged in 2014, and later that year, they were married.

Prior to it, he had short relationships with Emily VanCamp and Claire Holt. They are both well-known actresses in the field.

Joseph Morgan is a very famous and talented actor, He has a net worth of around $2 Million as of 2022 which is made by his own main income streams of acting, directing, and producing.