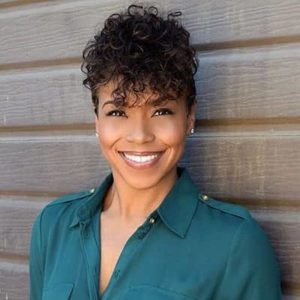 Gillian Iliana Waters is a 46-year-old actress who was born on January 16, 1975. Her zodiac sign is Capricorn, and she is from Los Angeles, California. When it comes to her family, her father Victor, and mother Cheryl Waters are her parents.

She was born and raised in Altadena, California. Her ancestors are African-American, Blackfoot Indian, and Irish. Heather Linden Kodama, her sister, and Lamar A. Waters, her brother, are also her siblings. 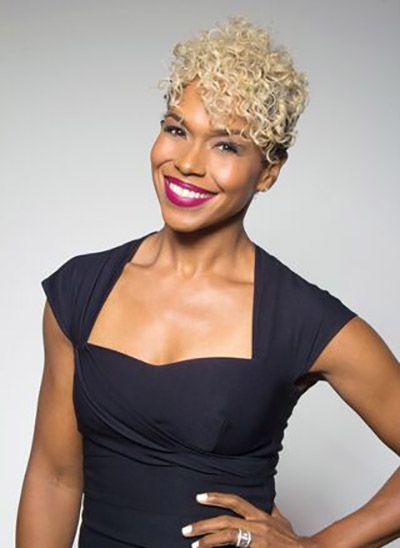 Furthermore, she was an all-around student-athlete throughout her academic career. She was also a top basketball player and Homecoming Queen in high school, as well as an honors student. She went on to Howard University as an honors student later on.

She aspired to be an FBI agent at first. She planned to earn a scholarship from the LAPD to study Administration of Justice at this institution. Her major was altered to Human Communication with an emphasis on Intra/Interpersonal Relations, and she minored in Dramatic Arts.

Gillian Iliana Waters is a well-known actress in the industry. She made her acting debut in LL Cool J’s video Hey Lover as the main character. She collaborated on this with Boyz II Men. She also starred in Dr. Dre’s song video Been There, Done That as his wife and tango partner. She’s also acted in minor roles in a number of notable films, including Def Jam’s How to Be a Player, Jackie Brown, and Bamboozled.

She’s also appeared as a guest star on shows including Days of Our Lives, Martin, Arli$$, The Wayans Brothers, My Wife and Kids, and Ghost Whisperer. She was also featured in the syndicated drama Xena: Warrior Princess as Amoria, a temptress Amazon warrior. She’s perhaps best known for her roles as Amoria on Xena: Warrior Princess and as a recurrent character on the long-running soap opera Days of Our Lives. 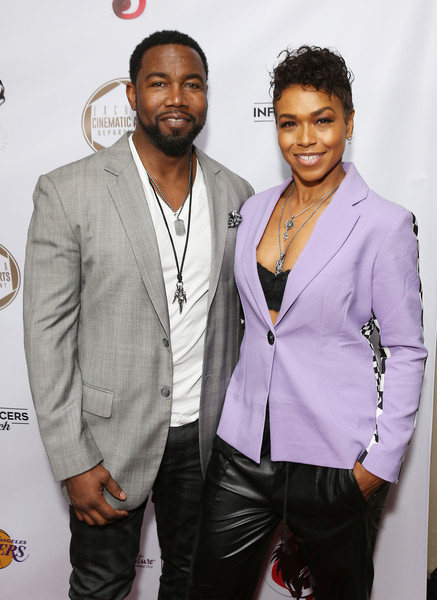 In addition, the famous actress has guest-starred on Nickelodeon’s Sam & Cat and on the big screen in Sony Productions’ action thriller Never Back Down 3 as the female protagonist. She collaborated on the latter with her husband, Michael Jai White. She also appears in Tyler Perry’s The Oval, The Young and the Restless as US Press Secretary Diane Wilmont, a recurrent character.

She plays Councilwoman Tammy Diamond in this project, and she also appears as Tanya on ABC’s smash sitcom Black-ish as a guest character. Welcome To Sudden Death, a Netflix Universal Pictures action film, also stars her. She takes on the character of a badass, lethal terrorist in this production. She will next be seen in her first starring role in the action thriller Take Back in Spring 2021. Mickey Rourke, Michael Jai White, and James Russo are among the notable performers who appear in this picture.

Waters, Gillian Iliana, is a married lady. Michael Jai White is her spouse. Alaia and Niahla, the couple’s two children, were born to them. Michael is a well-known actor and martial artist from the United States. Her spouse was one of the first African Americans to star in a big motion film as a prominent comic book character. It was in the 1997 picture Spawn, when he played Al Simmons, the protagonist.

On July 3, 2015, she and Michael married. In Thailand, the couple enjoyed a quiet yet lavish wedding ceremony. Their wedding was a mix of traditional and modern elements. It adhered to both traditional Thai and Western traditions. The event was also officiated by Buddhist monk and martial arts celebrity Tony Jaa. Around 50 people attended the event, including film producer Michael Selby and his wife. 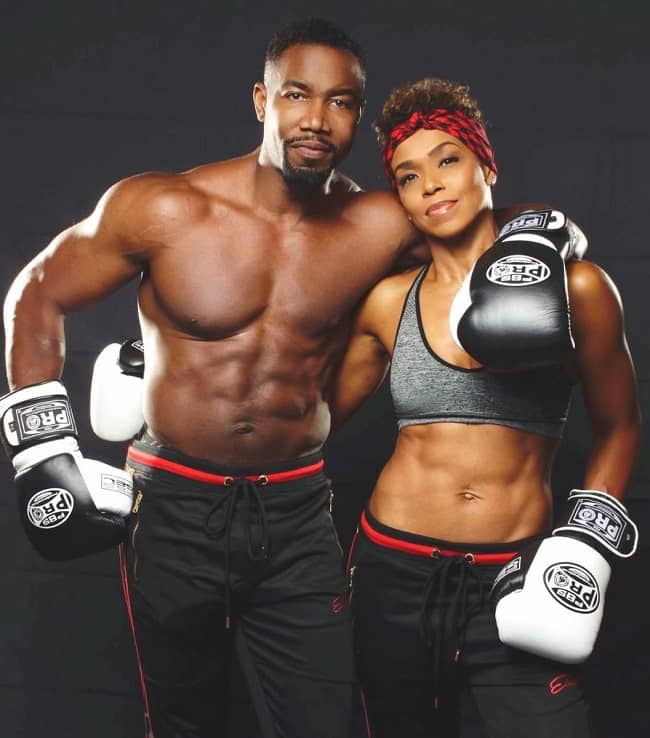 Michael had already confirmed his engagement to her in February of 2014. Michael also sent an open letter to his ex-girlfriends on Facebook, titled “Apologies to My Ex’s.” Michael sent her a letter in April 2015, thanking her for assisting him in becoming “the absolute best version of myself.” Michael was married to Courtney Chatham from 2005 until 2011, according to her husband’s past partnerships.

Gillian Iliana Waters is a tall woman, at around 5 feet 7 inches tall. Apart from that, there is no information on her other physical measurements, such as her chest-waist-hip measurements, dress size, shoe size, and so on. Similarly, she has hypnotic dark brown eyes and dark brown hair.

When it comes to her social media activity, she goes by the handle @iamgillianwhite on Instagram. She has over 106k followers on her own account and has shared precisely 1,964 posts while creating her biography. She also joined Twitter in June 2010, and her @gillianiliana account now has over 4.7k followers.