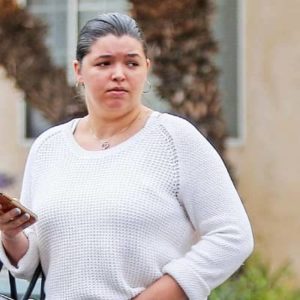 There is also no information about her exact birthplace. When it comes to her family, her mother Janine Staten and father Bryan Randall are her parents. Bryan went to rehab for drug addiction while her mother was pregnant with her. Her father was able to recover from his addiction after completing rehab. Her mother, on the other hand, continued to use heroin. 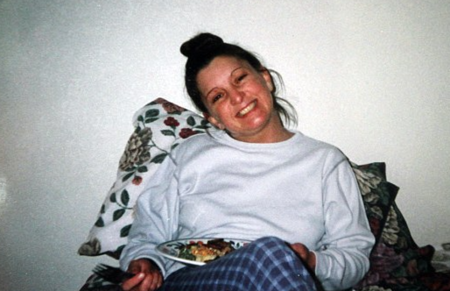 Janine eventually died of a heroin overdose as a result of this. Her mother died in a coma after her body became septic as a result of her heroin addiction. On December 6, 2003, Janine was admitted to the hospital. On January 7, 2004, she succumbed to her injuries and died in a coma.

Janine was living with her mother and husband Michael Blankenship at the time of her death. They rented an apartment in Medford, Oregon. Her stepfather is a heroin dealer and self-confessed addict.

She grew up with her grandmother Pierrette Johnson after her mother died. Her grandma, sadly, died just a few years later, on February 17, 2009. Her father was mostly absent during her childhood. Bryan was even sued for child support that had gone unpaid.

According to legal records acquired exclusively from an Oregon court, Bryan was ordered to pay $187 in child support on a monthly basis. Bryan was issued papers by a county sheriff on February 20, 2004. This was after she had fallen behind on her child support payments.

Despite this, after her grandma died, Bryan Randall showed up and claimed possession of her. After that, Bryan relocated her to Los Angeles. The young girl went to high school there. She did, however, return to Los Angeles after finishing college in Arizona.

Her mother and grandmother died, leaving her father Bryan as her guardian. She was just 14 years old when this occurred.

Skylar Staten Randall is well-known as the daughter of prominent photographer Bryan Randall, who lives in Los Angeles. Her father is well known for his photographs of nature and children. Her father is also well-known for being the boyfriend of Oscar-winning actress Sandra Bullock.

In January of 2015, Bryan and Sandra met for the first time. Bryan was suggested by a friend to assist shoot Sandra’s son’s birthday celebration. Her father was a fashion model before becoming a well-known photographer. Her father was even featured in a Vogue Paris cover story. 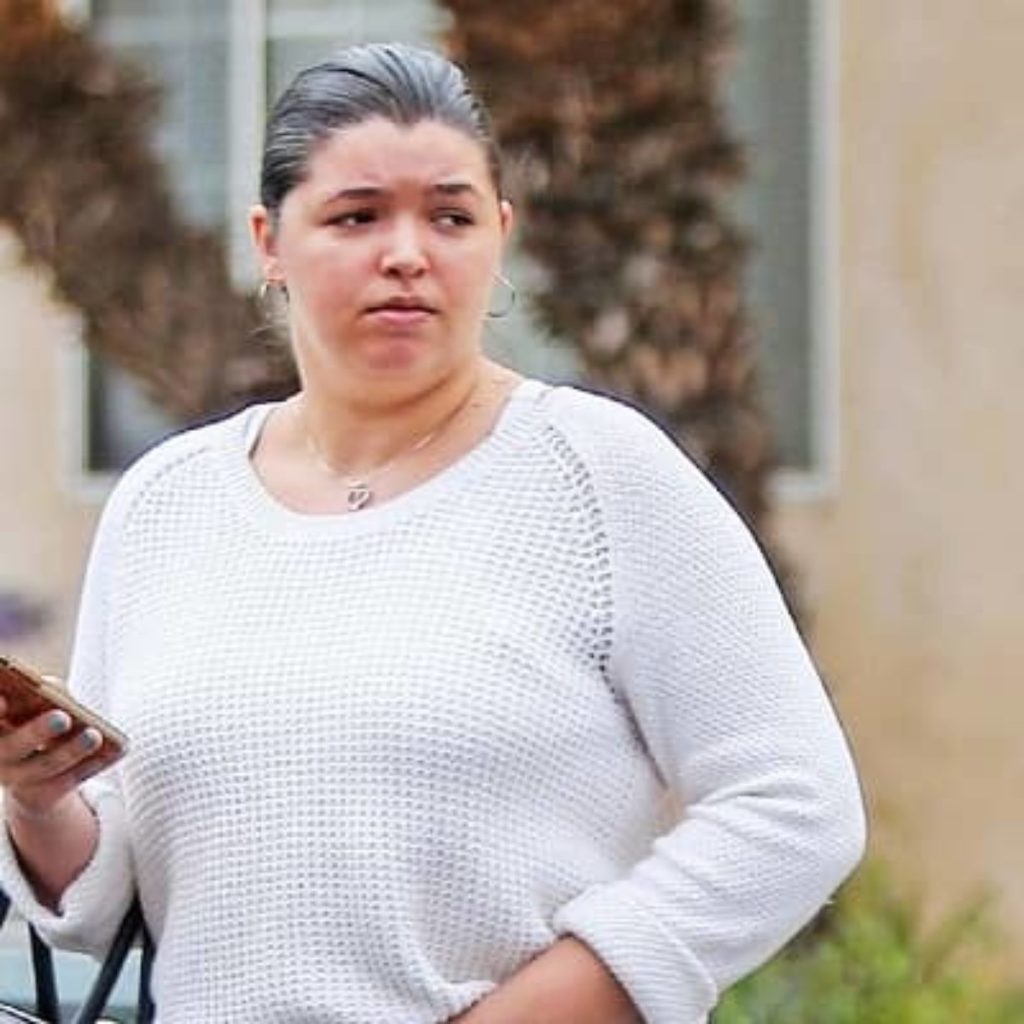 Bryan has also worn garments by world-renowned designers such as Hugo Boss and Yves Saint Laurent. Her father also featured with Cindy Crawford in a Harper’s Bazaar Singapore spread in 2011. She has entirely closed herself off from the famous world when it comes to her connection with her father and his lover’s family.

Despite the fact that she is a famous kid, she seldom mentions Bryan and Sandra. She also doesn’t want her famous father’s money or that of his relatives. The young woman also avoids going out in public with her father and his family. She also wants to live a regular life and does not use Bryan’s surname, Randall.

Instead, she goes by the surname “Staten,” which is her mother’s. Furthermore, she is just five miles from her father’s relatives. However, she prefers to stay away from her father’s famous world. Moving on, her net worth and earnings are still being investigated, therefore they are unavailable for the time being. Bryan Randall’s net worth, on the other hand, is projected to be about $2 million dollars.

There is no verifiable information about Skylar Staten Randall’s love life or dating status. When it came to her parents’ marriages, her mother was married to Michael Blankenship when she died. Her father is presently involved in a love relationship with Sandra Bullock, an actress.

They’ve been dating since 2015, when they met for the first time at Sandra’s 5-year-old son’s birthday party. Louis Bardo Bullock and Laila Bullock are Sandra’s adoptive children.

The height, weight, and other physical measurements of Skylar Staten Randall are not accessible on the internet. She wants to remain out of the limelight and live a regular life away from the spotlight. As a result, there are little to no information about the young celebrity child.

She also has brown eyes and hair that is the same hue. In terms of social media, she doesn’t seem to have a personal account on any of the major sites.