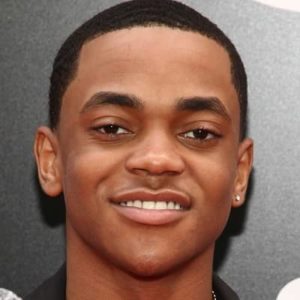 Michael Rainey Jr. is a 20-year-old actor who was born on September 22, 2000. He was born in Louisville, Kentucky, and raised on the island of Staten Island, New York. Michael was born under the sign of Virgo. There is no confirmed information on Michael’s parents, siblings, or any relatives. There are no details about the little lad’s educational background.

Michael Rainey Jr. is a young television actor. He is most known for his recurrent performances on the Netflix series Orange Is the New Black. He played Michael in this Netflix series. Rainey is also well-known for his performance as Tariq St. Patrick in Power Book II: GHOST. Michael collaborates on this project alongside Omari Hardwick, Curtis “50 Cent” Jackson, and Naturi Naughton. Michael also featured in the film Barbershop: The Next Cut, which was released in 2016. Michael began his career in the entertainment sector by making print and television ads before becoming famous. The young celebrity then appeared on Sesame Street as a kid. 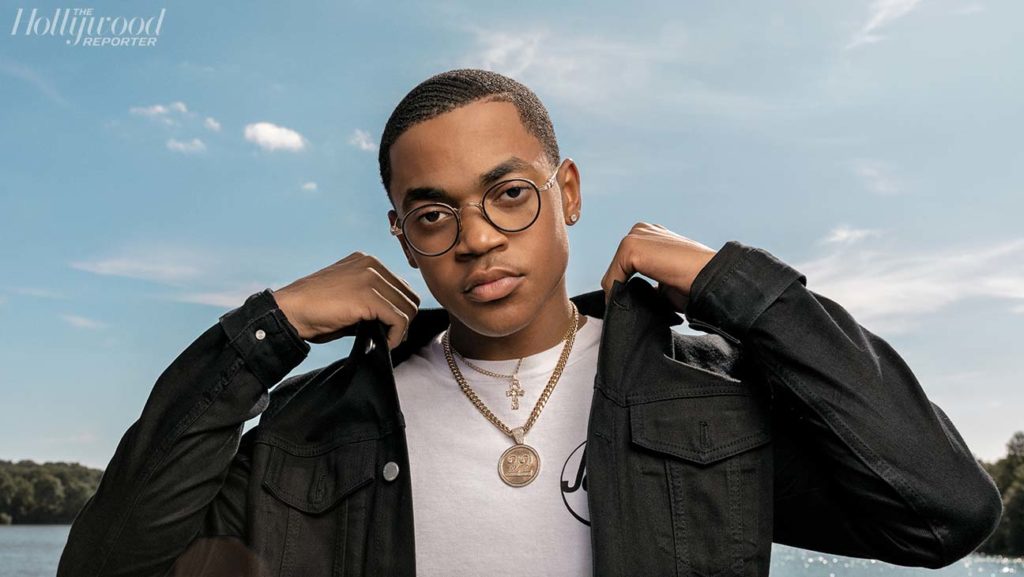 In addition, Michael landed his first significant film role in 2010. In the film Un Altro Mondo, he played Charlie. Michael’s celebrity grew as a result of this effort, even though he was only ten years old at the time. It is a film from Italy that was released in 2010. Michael learned a new language and culture for his role in this film, as well as living overseas for a year.

Rainey then had his first appearance in an American film with LUV in 2012. Common, Meagan Good, Danny Glover, and Charles Dutton were among the all-star cast members that worked with the young actor.

Michael also starred as the primary character in Lee Daniels’ The Butler in 2013, when he was just eight years old. Michael collaborated on this project with Oprah Winfrey and Forest Whitaker. In addition, the youthful star is a music producer and rapper. He’s gone by the stage name “Whereis22.” Michael also appears in the third episode of Barbershop, BARBERSHOP 3: THE NEXT CUT, alongside Ice Cube, Cedric the Entertainer, and Nicki Minaj.

For the 2014 film SECOND CHANCE CHRISTMAS, the young actor collaborated with McKinley Freeman. In 211, Michael collaborated with Nicholas Cage. It’s a 2018 thriller about a bank heist. After that, the young actor appeared in the Netflix film AMATEUR. Michael took up the character of Terron Forte in this project. In this film, his character is a teenage basketball player whose highlight video goes viral and makes quite a commotion. Michael is already interested in charity activities and organizations at such a young age.

Rainey is a member of the “Find and Feed” group, which is situated in Indiana. The goal of this group is to help the homeless. During the holidays, the young actor also purchases for the less fortunate. After that, he feeds the less fortunate and buys jackets for the homeless. In addition, the young actor enjoys video games and basketball. He also enjoys spending time with his two terriers and has a musical talent, as he plays the piano and composes songs.

Michael Rainey Jr. is now without a significant other. The actor hasn’t made any social media postings or remarks about the situation. In addition, the young actor’s busy schedule hinders him from meeting his perfect partner or going on dates. Nonetheless, Michael Rainey Jr.’s charm, skill, and attractiveness will undoubtedly capture the attention of many young lovers when the time comes.

Rainey previously had a romantic involvement with Ugandan model Eva Apio, who was 18 at the time. When they were together, the couple frequently shared lovely images of each other on their social media accounts.

Michael Rainey Jr. stands at a height of 1.73 meters (5 feet 8 inches) and weighs roughly 68 kilograms (149 pounds). Michael Rainey also has dark brown eyes and hair that is the same hue.

Michael Rainey Jr. started Twitter in November 2012 and currently has over 148K followers on his @michaelraineyjr account. On Facebook, almost 1.5 million people are watching the young actor’s progress. Michael’s Instagram account, @michaelraineyjr, has more than 2.5 million followers. For business inquiries, we may reach out to the actor at [email protected]

Michael’s net worth is estimated to be approximately $1.2 million US dollars.